Salman Khan will be hosting the first Weekend Ka Vaar (WKV) episode of the season tonight. The WKV episodes are known for its drama and elimination rounds. Salman Khan who is hosting the reality show for the 11th time is known to confront the contestants and take their case if needed. 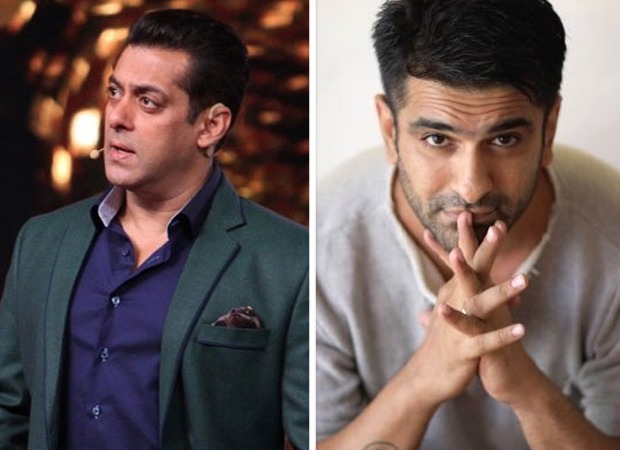 The promo videos of tonight's episodes are out and it hints at revealing an embarrassing and controversial past of contestant Eijaz Khan. Salman Khan plays a clip of Eijaz talking in hushed tones about an incident from his past involving a woman. “Bada kaand hote hote bach gaya (a big fiasco was avoided),” he tells Sidharth Shukla. “Waise kuch mere saath hua hai, uss wajeh se main ab bahaut awkward ho gaya hoon, (Because of what happened, I have become very awkward),” he tells Salman, who replies, “Aap agar galat jaoge toh galat dikhoge (If you behave inappropriately, you will come across as inappropriate).”

In another video, Salman is seen telling Abhinav that he puts people to sleep. He tells Rubina that she has the capability of fighting her own battles but often gets influenced and sidetracked by Abhinv, “You’ve got what it takes, and Abhinav, let her fight her own battles,” he said.