Amidst the netizens praising the recently released Bicchoo Ka Khel and the anticipation around Dark 7 White at the apex on ALTBalaji & ZEE5 apps, the fans were in for a delightful surprise this weekend. According to the recent reports- producer and Content Czarina Ekta Kapoor visited the Bigg Boss house accompanied by Divyenndu, the lead actor of Bicchoo Ka Khel along and Sumeet Vyas, the lead of Dark 7 White. 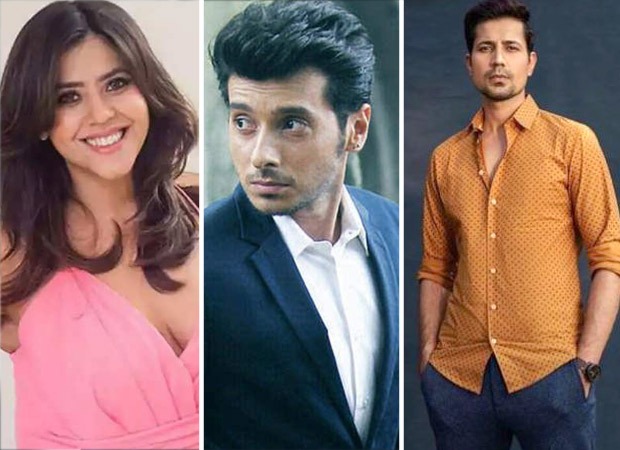 Ever since the makers had launched the trailer of the crime-thriller Bicchoo Ka Khel, the show was highly-anticipated by the viewers. Needless to say, the show has been garnering great reviews from the audience and critics alike.

While the popular reality show, Bigg Boss holds the prime time slot, the entertainment queen Ekta Kapoor was invited along with the two lead actors to promote their shows, given the buzz created by both these shows in the OTT circuit. The trio, along with host Salman Khan set the floor on fire with their wit, insights, and never-seen-before appearances.

Already successfully streaming on ALTBalaji and ZEE5 from 18th November, Bicchoo Ka Khel is a crime thriller that revolves around the story of Akhil, a budding writer whose life is nothing less than a roller-coaster ride, with twists and turns to keep you at the edge of your seat.

Dark7White is a youth-oriented political mystery, with a dash of dark humour that appeases the senses of its audience uniquely. This beautiful journey marked with dark clouds has something for everyone. The lust for power and the desire to be invincible will make these characters do something dreadful. Now, what would that be? Featuring Sumeet Vyas, Nidhi Singh, Jatin Sarna, amongst others, the show launches on 24th November.

ALSO READ: Abhinav Shukla has differences with Rubina Dilaik after she reveals their game plan to Jasmin Bhasin on Bigg Boss 14