Abhinav Shukla and Rubina Dilaik have given major couple goals on Bigg Boss 14 so far. Rubina had even entered the red zone to complete her Karwa Chauth fast at the hands of Abhinav Shukla. Being in the house, the contestants are required to play their own game and clearly, Abhinav Shukla and Rubina are a team. With the recent captaincy task, Rubina spoke about the couple’s game plan to her good friend Jasmin Bhasin. 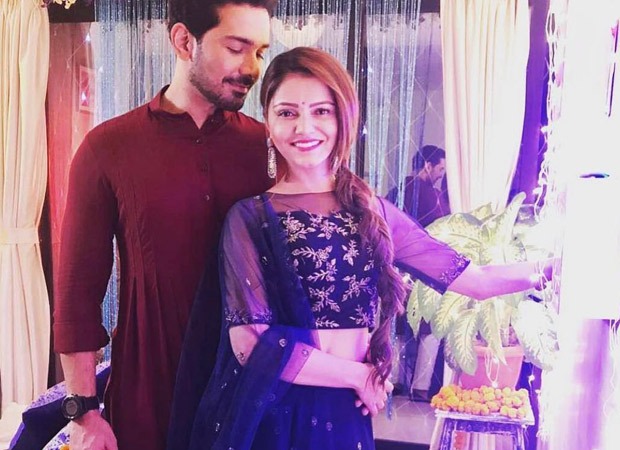 This act by Rubina left Abhinav displeased and he schooled her for revealing the game plan to others. Apparently, Rubina Dilaik informed Jasmin Bhasin that Eijaz Khan and Pavitra Punia planned on saving Jaan Kumar Sanu. After Pavitra overheard their conversation, she had an argument with Jasmin over this. Abhinav looked clearly pissed with this act of Rubina and asked her to realize that there’s a right time and place to say things, but there are also times where she should keep quiet.

Both of them ended up in a heated argument near the bathroom area and told each other that they are free to do whatever they want.