Within the Bigg Boss 13 house, unreal things are happening. Tiffs and arguments among the housemates are a usual an occurrence every year. But this time around, the clashes look many times more dramatic. For example, Sidharth Shukla and Rashami Desai, who we thought were going back to old terms, had the ugliest spat last night. 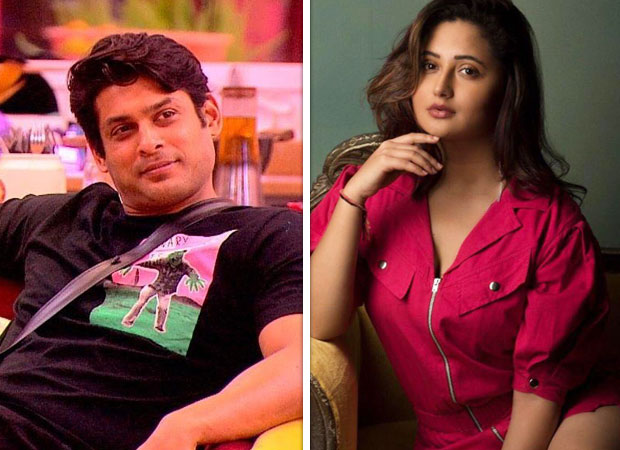 Sidharth called Rashami, his Dil Se Dil Tak co-star a 'naukrani' and things got murky. We weren't ready for what happened. Rashami threw hot tea at Sidharth, and he did the same! Sidharth also went on to tear Rashami's boyfriend Arhaan Khan's shirt. Phew. Both Sidharth and Rashami got a mouthful from host Salman Khan for dragging the past. Later, Sidharth had a conversation with Paras Chhabra and was seen telling him how Rashami allegedly spread lies about him when they were working together.

“Production people used to ask me when did such things happen, because they knew it was not me. I never made any statement or try to prove anything to anybody," he is heard saying.
So surprising, given that we almost thought their romance was rekindling!