Aamir Khan's daughter Ira Khan might have no plans to enter acting, but it's not unfair of the internet to expect her to. Ira's Instagram handle is a proof that she indeed has a splendid presence in front of the camera and is quite a pro at poses and expressions as well. 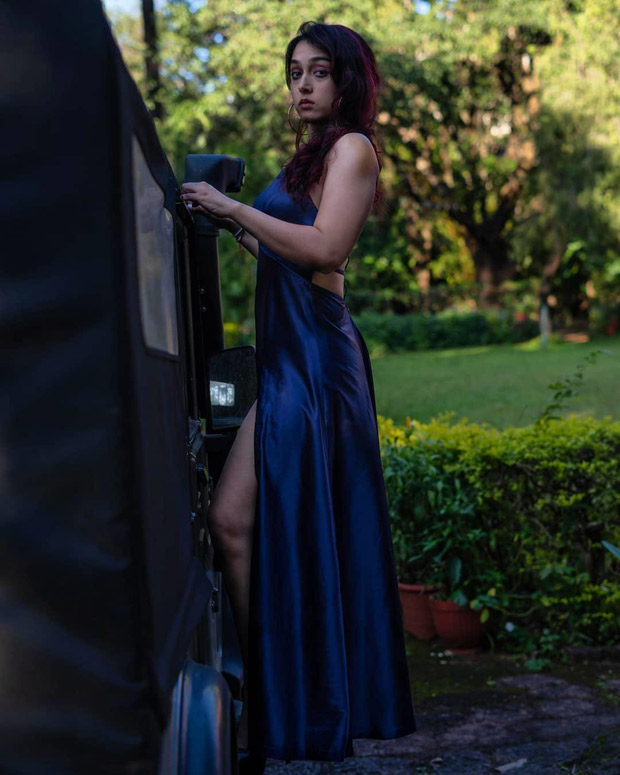 The latest photo of hers that's going viral is one wherein she strikes a pose amidst the nature. Looks like she took a quick trip around Mumbai, and could not resist soaking in the winter sun. "What a view," she wrote. We  agree! The nature around is certainly a beautiful view. But what a view you make for, Ira!

Ira, who's studying in Netherlands at present, is rather  keen to explore the life of a director. Her debut directorial play Medea recently premiered in Mumbai and and is also set to be showcased in Bangalore on the 22nd of December. Among the actors are Ira's brother Junaid Khan, and Yuvraj Singh's wife, actor Hazel Keech.

Junaid, on the other hand, is keen to take up acting as his career, and we hear, the Bollywood debut might happen soon!