After the success of Veere Di Wedding last year, Kareena Kapoor Khan started her own radio show called What Women Want where she spoke to several women from the industry about the successes and issues faced by them. The second season shoot began earlier this month with Saif Ali Khan The actress has been shooting several episodes in a day and bringing many celebrities on her chat show this season. 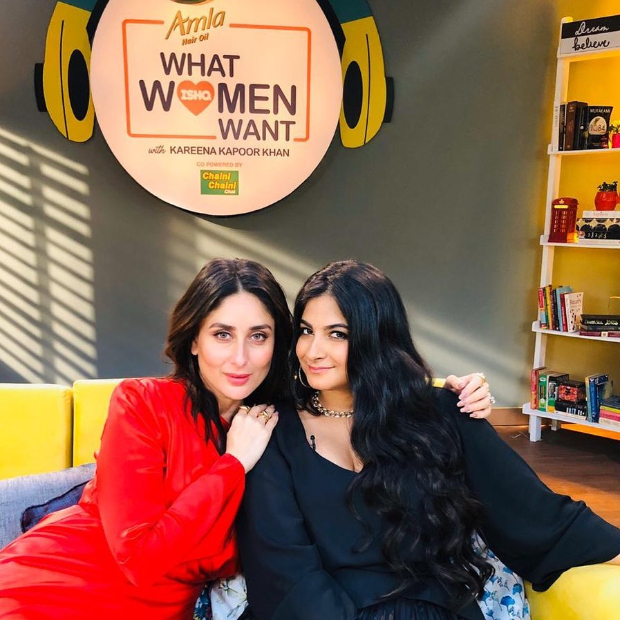 A day ago, Kareena Kapoor Khan had Shilpa Shetty as her guest on the show. This afternoon, the actress filmed two episodes - one with Tusshar Kapoor and another with Rhea Kapoor. With Tusshar, they go way back. The two of them starred together in 2002 film, Jeena Sirf Mere Liye. This was surely a fun reunion. Besides this, the actress also has a longtime friendship with Rhea Kapoor with whom she did last year's super successful, Veere Di Wedding. 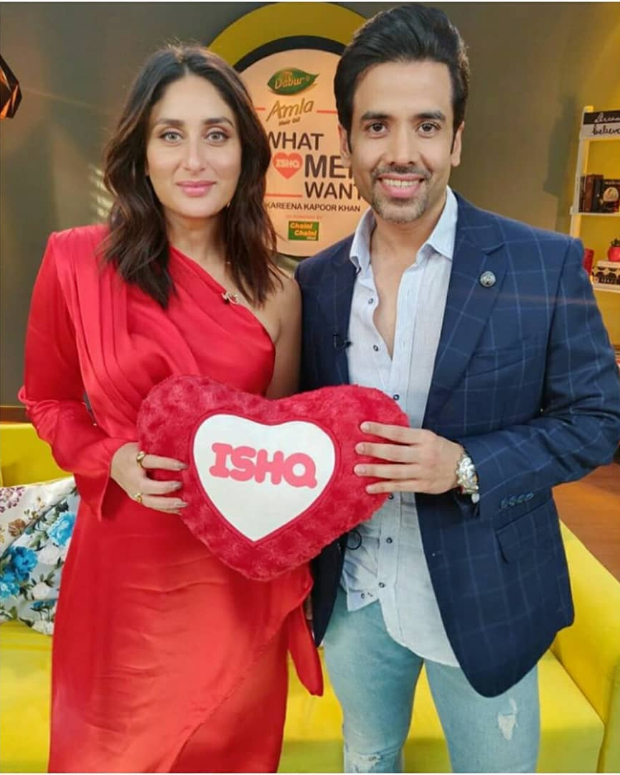 On the work front, Kareena Kapoor Khan will be next starring in Angrezi Medium, Good Newwz, Takht and Lal Singh Chaddha. Saif Ali Khan, on the other hand, is gearing up for Laal Kaptaan, Jawaani Jaaneman, Tanhaji: The Unsung Warrior.

ALSO READ: Kareena Kapoor Khan finds her next guest in Shilpa Shetty for the second season of What Women Want