Basically, Bigg Boss 13 has been quite an unpredictable ride so far. The latest to get evicted from the house is Arhaan Khan, whose romance with Rashami Desai made quite a lot of news. While everyone dropped hints on how Arhaan might not be the right guy for Rashami and host Salman Khan busted some serious facts about his personal life, Rashami seemed to give two hoots and stuck to Arhaan. 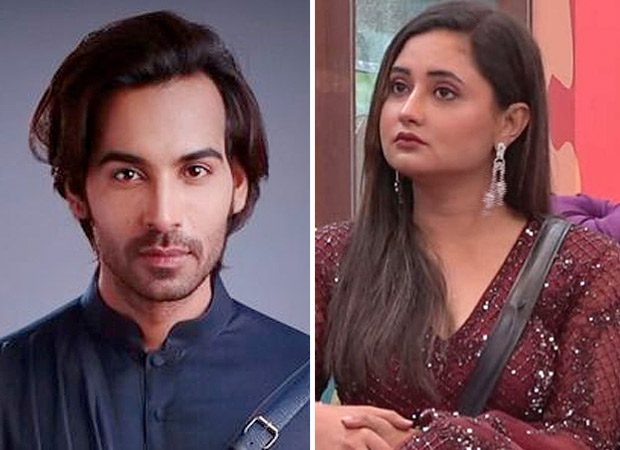 A day back, however, Salman announced that one among Arhaan, Shefali Bagga and Madhurima Tuli would be evicted since they were at the bottom. This got Rashami emotional and the two could be seen at the confession room while she hugged Arhaan and broke down in tears. She is also seen telling him how she was feeling heavy from inside. Such emotions are infectious and Arhaan is also seen hugging her back, looking all emotional.

Soon after his eviction, Arhaan also slammed the show in an interview and said that his past was unnecessarily dug up. Salman had earlier shockingly revealed that Arhaan is a married man with children. He was also accused by ex-girlfriend Amrita Dhanoa of lying about his relationship status and not returning her money.