After reports of Paras Chhabra walking out with Rs. 10 lakh money bag and Arti Singh getting evicted from the finale, the final battle has come down to just four contestants. Rashami Desai, Sidharth Shukla, Asim Riaz, and Shehnaaz Gill have been the most talked-about contestants and will now battle it out for the winner's trophy. 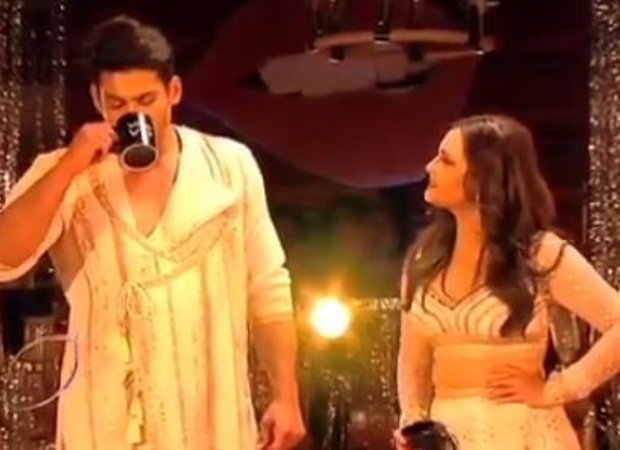 The makers of Bigg Boss have been dropping in promo videos from the finale episode and from the looks of it, the episode is going to be grand. Contestants will be engaging one final performance which will be reflecting on their behaviour in their house with the other housemates.

Sidharth Shukla and Rashami Desai, who has romanced each other on-screen in the past, have been at loggerheads since day one. The two have exchanged some harsh words for each other on the show. However, there have also been some heartwarming moments between the two during the season.

Now, in the finale episode, Sidharth and Rashami are going to portray their equation through a performance on the song 'Ang Laga De' from the movie Ram Leela.

Watch a glimpse from their performance here:

Meanwhile, host Salman Khan will be announcing the name of the winner of Bigg Boss 13 at the end of the episode tonight, February 15.