Bigg Boss 12 is in its last lap now. There are only top six contenders remaining and next weekend is the grand finale where the winner of season 12 will be disclosed. While all the six contestants: Karanvir Bohra, Deepak Kumar, Sreesanth, Dipika Kakar, Romil and Surbhi Rana deserve to win, there is a contention amongst fans of the show that the winner is pre decided. Much to the chagrin of others, Sreesanth has emerged as one of the strongest contestant in the house. His controversial behaviour and equation with Dipika Kakar helped propel his popularity. Despite all the haters, he still has a loyal fan club who vote for him every week. While all contestants are gearing up for the finale, there is a heated discussion on social media about who would win and many have claimed that Sreesanth is the fixed winner of the show. Now, his wife Buavaneshwari who is active on social media slammed the haters and gave a fitting reply. 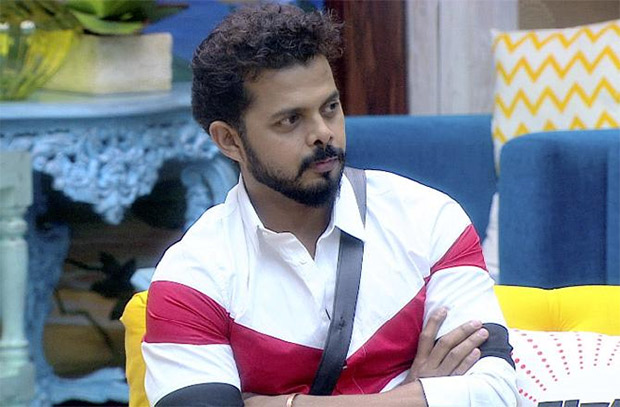 She wrote, “look at the insecurities of this fandom. Pls keep spreading this rumours as I believe in universal energy and by repeating this it might even come true. He didn't sign for 2 months plus almost more thn half season like others..silence for ur insecurities.” Now while it is left to be seen who will win the season, there are bets on Sreesanth,Dipika, Surbhi along with Karanvir Bohra!

Currently, there is Chirstmas spirit in the house. Urvashi Rautela entered as a secret Santa and distributed special momentos and gifts to inmates. There is a happy atmosphere just before the finale which is how it should be!