Actor Hiten Tejwani who is known for his work in TV soaps like Kyunki Saas Bhi Kabhi Bahu Thi, Kutumb and Kasautii Zindagii Kay in an interview with a web portal spoke about Bigg Boss 13 and his views on winner Sidharth Shukla. 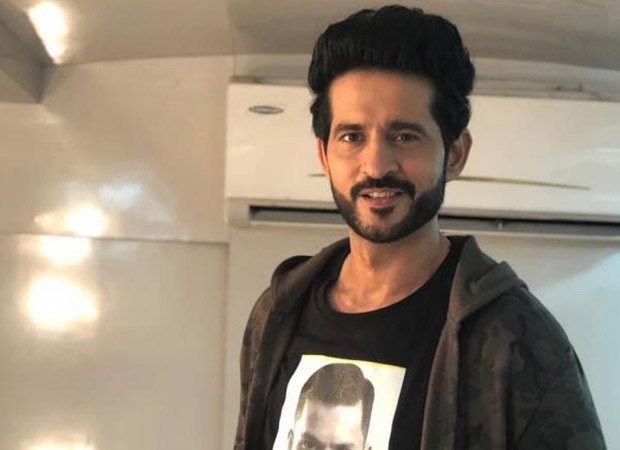 Hiten Tejwani was a contestant of Bigg Boss 12 and appeared as a guest on the 13th season of the reality show. When asked about his views on the winner Sidharth Shukla, Hiten said that he was always rooting for Sidharth and said that the contestant had an advantage as he is a known TV face. He said that even though there are good and bad sides to him, people voted him as the winner and that is what matters.

Talking about Asim, who was the runner up, Hiten said that everybody is now recognizing Asim.

However, looking back at his own journey on the show, he said that the show is not for a person like him who is calm and composed. He said that he cannot change overnight for the sake of the show.

Meanwhile, on the work front, the actor was last seen in a cameo appearance in Haiwaan: The Monster. The actor who is currently on a break said that he waiting for the right project.