Filmmaker Abhishek Chaubey's film Son Chiriya starring actors Sushant Singh Rajput and Bhumi Pednekar began earlier this year. Both the actors will be sporting de-glam looks for the film. This is their first film together which has now come to an end. 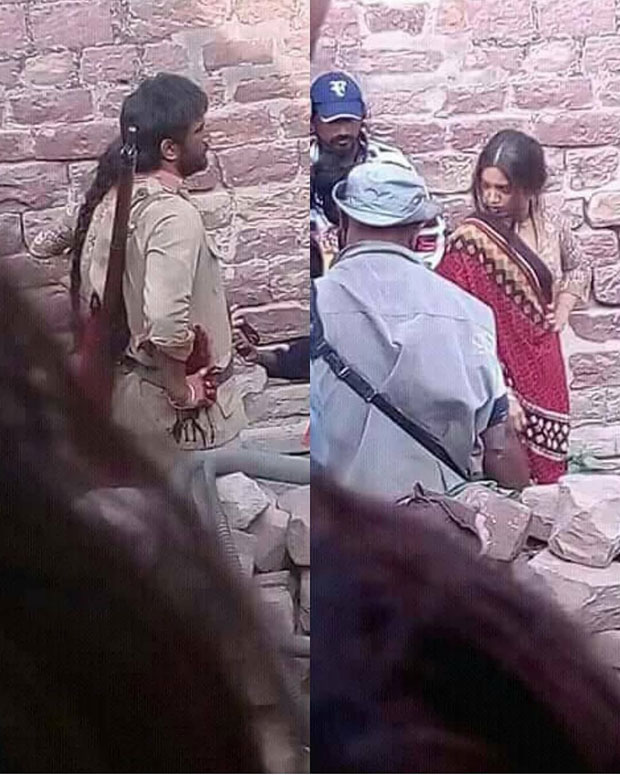 Bhumi Pendekar, on Sunday, took to her Instagram stories to reveal that they have wrapped up the film. She shared a photograph of a cake and wrote, "And it's a wrap... So special 'Son Chiriya'." 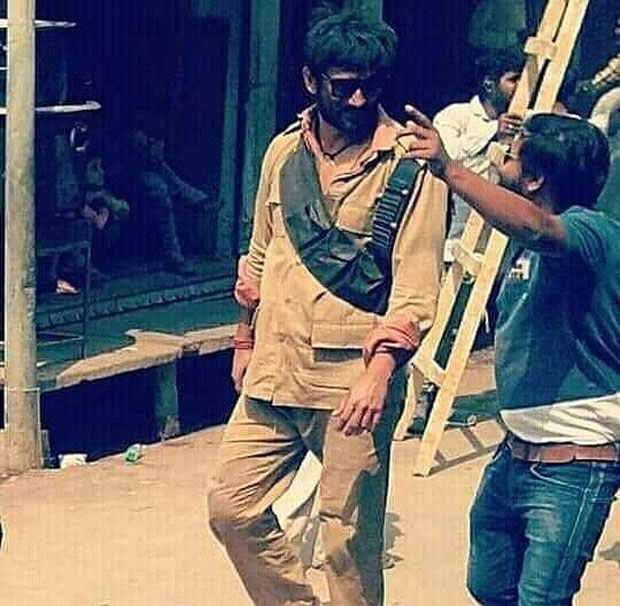 A source close to the film had earlier told Bollywood Hungama that despite being busy shooting for Abhishek Kapoor’s Kedarnath with newbie Sara Ali Khan, Sushant is making sure that he was prepping for his Son Chiriya role religiously. He has also spent time with real-life dacoits to get into the character. The source further elaborated on the physical training undertaken by the Dhoni star for the gangster flick. The insider added, “He will lose some muscle weight to look the rustic part as well as learn rifle-shooting.” 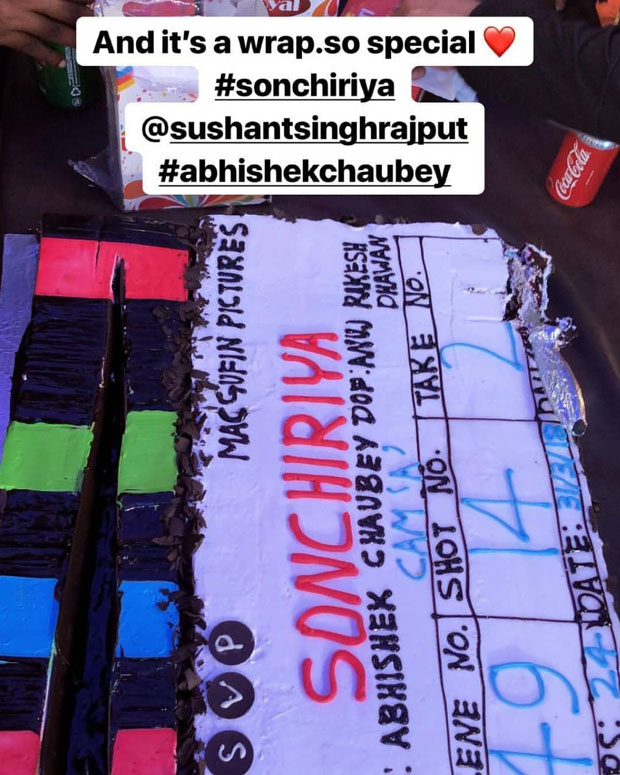 Son Chiriya also stars Manoj Bajpayee. It is set in the 1970s and will revolve around the story of dacoits.