With releases such as Bala and Pati Patni Aur Woh among others, Bhumi Pednekar has had a solid 2019. However, Sonchiriya, the film she began her year with, tanked at the box office. At the end of the day, nobody likes their films not doing well, and Bhumi is no exception. 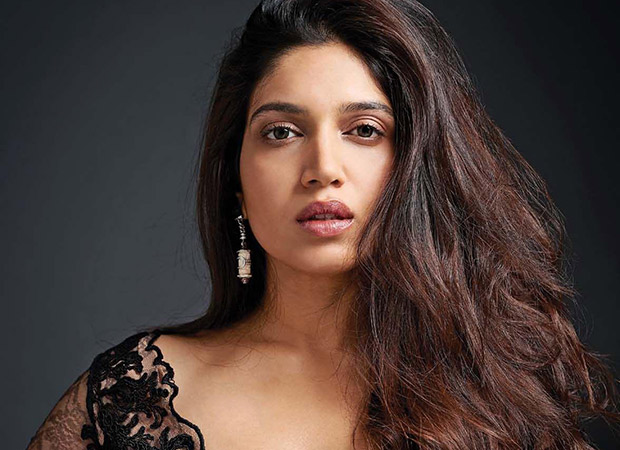 In a recent interview with a leading daily, the actor opened up on how Sonchiriya being washed out at the box office left her heartbroken. However, she agrees that she grew as an actor while preparing for her character of a rape survivor who also had a child marriage. Bhumi credited director Abhishek Chaubey for the guidance, and says she could not have performed at her best without his help.

While the film was widely loved by the critics and large part of the audience, it didn't get lucky at the award ceremonies. Bhumi says she doesn't understand how the award ceremonies work, and while awards would have been great, she is grateful for all the love that the film has received.

Sonchiriya was followed with Bhumi and co-star Taapsee Pannu playing world's oldest sharp-shooters in Saand Ki Aankh. She will be next seen in Dolly Kitty Aur Woh Chamakte Sitare, and Bhoot – Part One: The Haunted Ship.