Ananya Panday's digital social responsibility initiative ‘So Positive’ has won big this year at the biggest business award ceremony and also, the biggest lifestyle awards of the year. 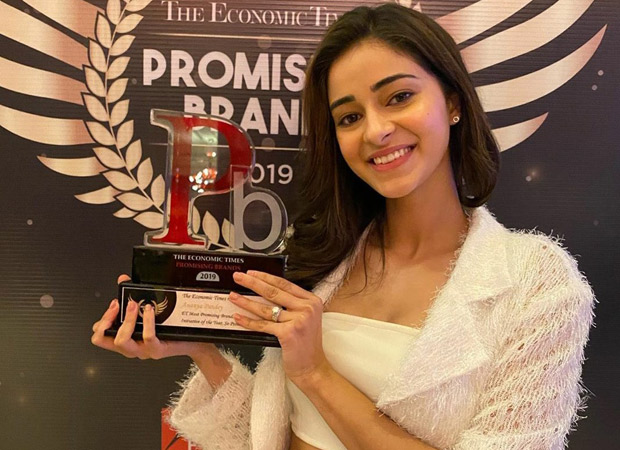 Earlier this year, at the awards ceremony of Vogue Women of the year the actress had won the title of ‘Youth Influencer of the Year’ for the initiative and has been receiving all the praise and accolade for her highly significant initiative.

So Positive aims at creating awareness about social media positivity and a step towards building a positive community. It is very easy to sit behind the computer screen and troll someone without thinking of the impact it can have on the
other person hence, these accolades only go on to prove how Ananya Panday is leading the world in the right direction.

At various stages of the year, with So Positive, they have worked out different ways to create awareness and the thought behind the campaign has been much appreciated by the people and also,the Bollywood fraternity.

Stepping in 2020, So Positive aims to reaching out to more and more people to have a positive environment.

Umang 2020: The leading ladies of Bollywood…