Bhumi Pednekar hosted and entertained some super special and cute guests on the sets of her upcoming film, Durgavati. Children from the orphanage Abhyudaya Ashram that she has been supporting for a while now, were invited by Bhumi, making their day incredibly memorable! 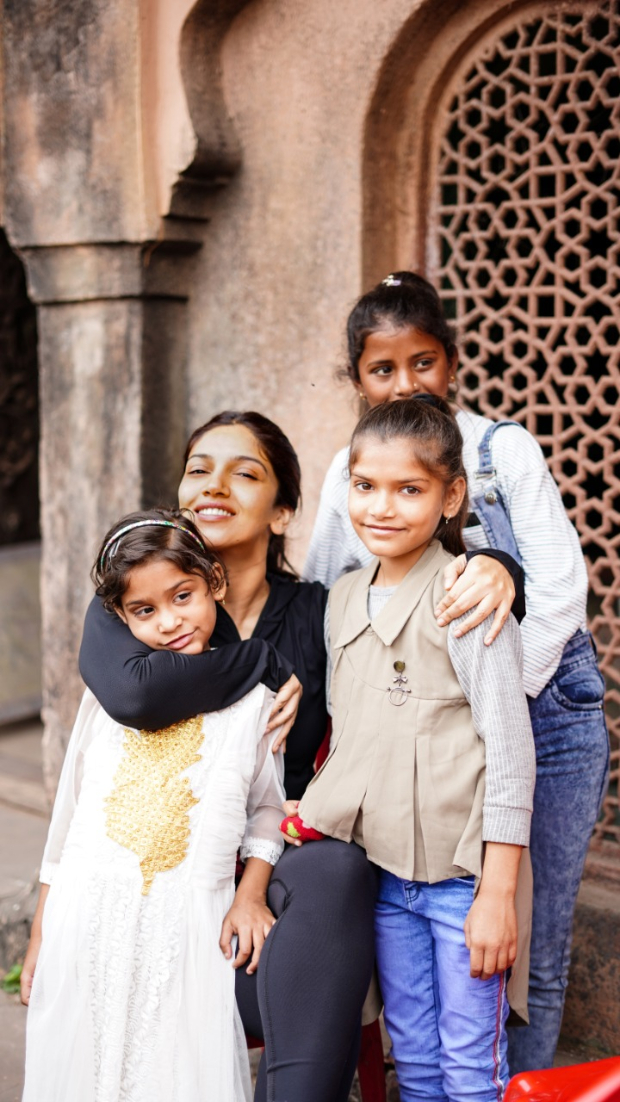 Bhumi Pednekar has been supporting Abhyudaya Ashram, home and school for abandoned children, including girls rescued from prostitution for nearly 3 years now. The Morena-based school was established in 1992 to fight the prostitution of girls in the valley. The school looks to open up job opportunities for the children thus empowering them and also providing a better future to them.

Bhumi involved herself by building toilets and a hostel hereafter the blockbuster success and nationwide impact of her film, Toilet: Ek Prem Katha. While shooting for Son Chiriya in the Chambal Valley, Bhumi interacted with the children here and they also celebrated her birthday to express their love and gratitude for Bhumi. Bhumi has been constantly supporting the Ashram with funds and gifts to ensure that the kids have the best possible education and facilities. 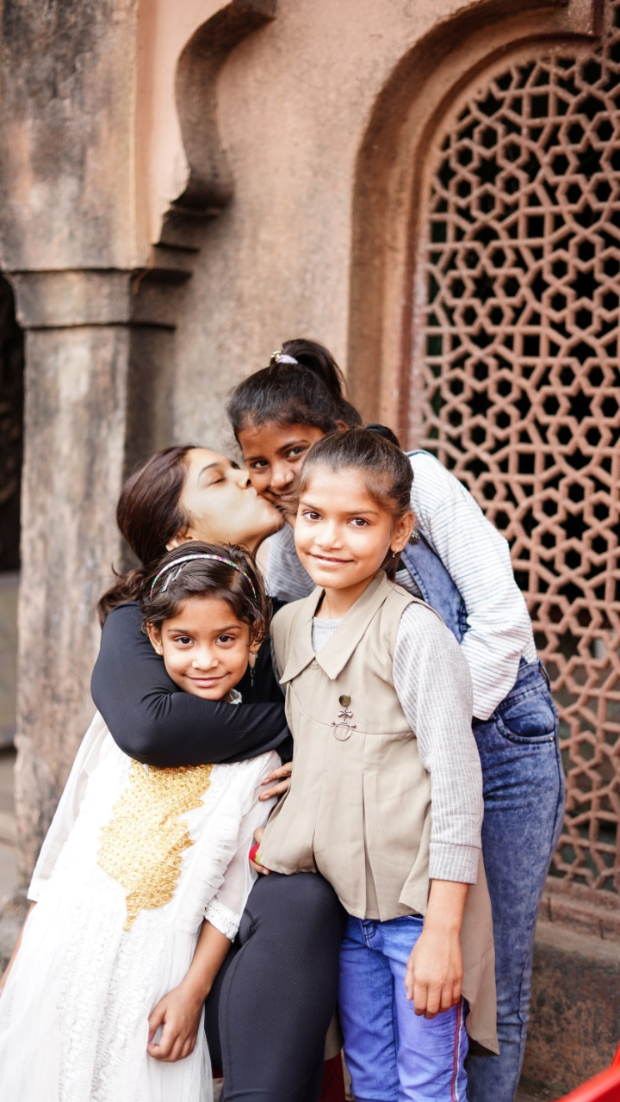 A source from the sets reveals, “Bhumi had carefully made this plan with the Ashram authorities. She wanted to surprise the kids and ensured they didn’t know where they were being taken to. The only thing they knew was it’s going to be a day out for them. When they landed on the sets of the film and saw Bhumi there waiting for them, the kids freaked out with excitement! They were so happy to see their ‘didi’ Bhumi and all of them ran towards her and hugged her!”

The source adds, “Bhumi was also so happy to see the girls after so long and she wanted to make their day super memorable by giving them experience on the sets of her film. The kids saw Bhumi shoot, they hung out with her full day and also had food with her. Bhumi had some super cute gifts for them and they loved chilling with their favourite actor and friend! It was really kind of the production team to support Bhumi’s wish of having these kids on the set.”

Bhumi Pednekar sends in her entry for Kartik…

Vicky Kaushal says he was starstruck during…