With Bhool Bhulaiyaa 2 breaking record each day, the Kartik Aaryan, Kiara Advani, and Tabu starrer is becoming one of the most raved about films in recent times and it has even joined many blockbusters in the 200 crore club. While it is all set to stream on Netflix from June 19 onwards, here’s Amar Upadhyay, who played the role of Tabu’s husband, speaking about the success and about the film entering the Rs. 200 crore club. 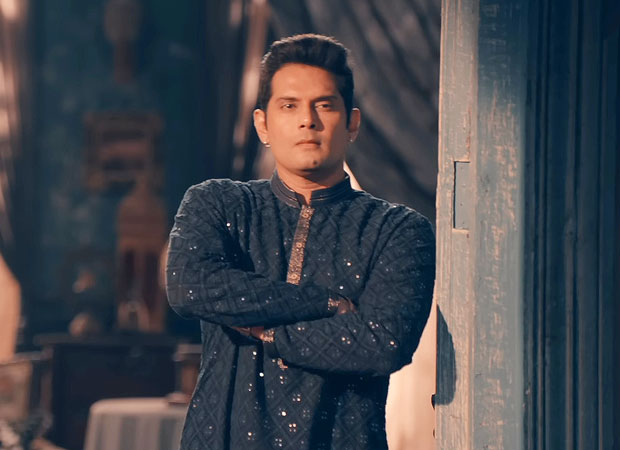 Bhool Bhulaiyaa 2 success: “I had anticipated its success”, says Amar Upadhyay on the film entering the 200 cr. club

Amar Upadhyay, who has been a part of some of the most successful shows in TV like Dekh Bhai Dekh and Kyunki Saas Bhi Kabhi Bahu Thi, along with some Bollywood films, was excited about his part in the film. Expressing his happiness over the immense response the film garnered, Amar stated that he is not surprised by it because he expected it when he heard the script itself.

Talking about the same, Amar said, "I feel privileged and lucky to have been a part of a film like this one! This surely has changed the trajectories of all the people who have worked on the film. A film crossing 150 Crores in India and 200 crores globally is a really big achievement and Bhool Bhulaiya 2 has done it. The film doing a great business at the Box office is the proof of Bollywood is still making films that have great concepts and narratives and will continue to do so"

Furthermore, he also shared how he already had anticipated the film's success, "I think in all these years I became a bit choosy and was cautiously picking up projects and that's when Bhool Bhulaiyya 2 was offered to me. I somehow had already anticipated the success of the film as it was being helmed by none other than the ace director, Mr. Anees Bazmee,” he concluded.

Bhool Bhulaiyaa 2, produced by Bhushan Kumar and Murad Khetani, released on May 20.