Actor Ishaan Khatter recently took to his Instagram handle to share pictures of his inspiring transformation from his first film Beyond The Clouds to his upcoming film Khaali Peeli. The actor made his debut in 2018 with Majid Majidi's film Beyond The Clouds for which he had to sport a leaner look. In the caption of these pictures, the actor wrote that he lost oodles of weight for Majid Majidi's film and also wrote that a new guy is coming up for Khaali Peeli. 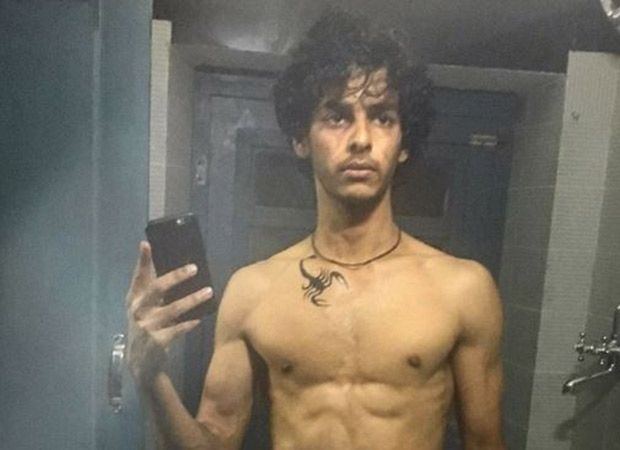 Found these old log photos of the weight loss for my first character in Beyond the Clouds ⏩ flash forward now to film 3. New guy coming up soon ????swipe ???? #KhaaliPeeli loading ????????

Ishaan Khatter has put in a lot of efforts in his physical transformation for his upcoming film directed by Maqbool Khan. The actor often shares videos and pictures on social media of his intense physical training.

However, Ishaan made his full-fledged Bollywood debut in 2018 with the film Dhadak which was a remake of the Marathi film Sairaat. He was paired opposite debutante Janhvi Kapoor in the film. Meanwhile, Khaali Peeli is expected to hit the screens in June 2020.

Also Read:Ishaan Khatter had a brief stint with Tinder, read details inside