Haider co-stars Shahid Kapoor and Shraddha Kapoor are reuniting in an upcoming social drama, Batti Gul Meter Chalu. The filming began in Uttarakhand and the first schedule wrapped up in the month of February earlier this year. While the second schedule was on, the film ran into legal trouble with their former producer, KriArj Entertainment's Prernaa Arora. As T-Series came on board as the producer, the shooting of the film has resumed. 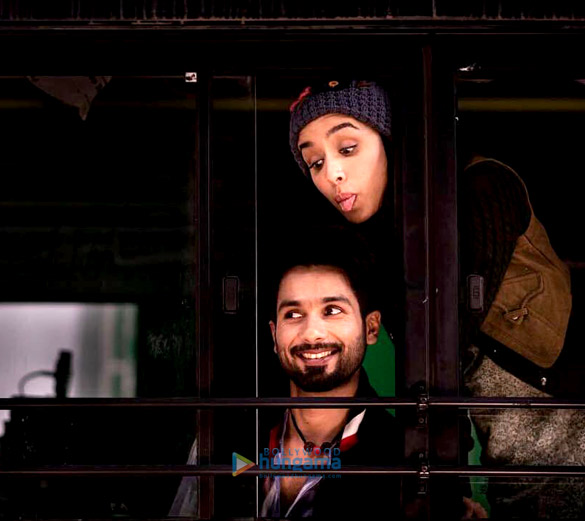 Shahid Kapoor shared a cheeky photo with Shraddha Kapoor from the sets of their film. Making goofy faces, he captioned it, "Tongue n cheek." Shraddha reposted the same picture and called him, "Fellow fishie." The team is currently on their 15- day schedule and has begun shooting in Tehri, Uttarakhand which is cut off and isolated. For the realistic look, they are currently shooting in an isolated location to give the rustic background.

Directed by Shree Narayan Singh, Shahid Kapoor will essay the role of a lawyer for the first time in Batti Gul Meter Chalu. The film also stars Yami Gautam besides Shraddha Kapoor. It will be shot across Haridwar, Rishikesh, Tehri, Mussoorie, and Nainital. It is a social comedy-drama that gives a quirky take on the conspiracy behind exorbitant electricity bills.