The problems don't seem to end for Shahid Kapoor and Shraddha Kapoor starrer Batti Gul Meter Chalu. The actors resumed shooting for their next schedule earlier this week after legal and financial issues surrounding former producer, Prernaa Arora of KriArj Entertainment were sorted. Then, another problem came in the way of the film after writer Vipul Rawal filed a complaint at the Film Writers Association (FWA) over writing credits issue. 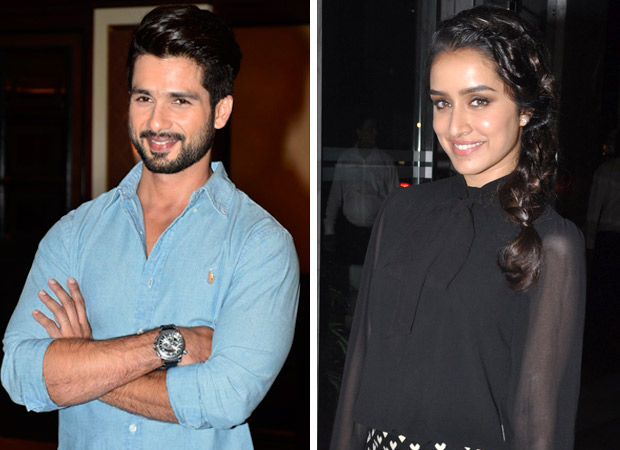 The writer, Vipul Rawal, had accused the film’s writers Siddharth Singh and Garima Wahal and director Shree Narayan Singh of copyright infringement. Now, it seems like the makers of Batti Gul Meter Chalu have reached an agreement over the writing credits. All the credits for dialogues, screenplay, and story will be equally shared between all three writers. Vipul Rawal said that he is thankful to Film Writers Association for quick action and reaching a proper agreement.

Vipul Rawal, who earlier wrote Akshay Kumar starrer Rustom, had claimed that he had entered into an agreement after submitting the final draft to the makers in 2017. The director had asked the writer duo Siddharth Singh and Garima Wahal to make some modifications in the script. But, the first teaser from the film came out and Vipul Rawal's name was missing from credits. This is when he approached FWA to reach a proper understanding between him and the makers of Batti Gul Meter Chalu. However, Rawal is currently contemplating to take legal action against KriArj Entertainment over non-payment.

This film marks the second collaboration between Shahid Kapoor and Shraddha Kapoor after Vishal Bhardwaj’s Haider. Directed by Shree Narayan Singh, Shahid Kapoor will essay the role of a lawyer in Batti Gul Meter Chalu. The film will star Shraddha Kapoor and Yami Gautam. The film is a social comedy-drama that gives a quirky take on the conspiracy behind exorbitant electricity bills.