Filmmaker Matt Reeves is currently directing The Batman starring Robert Pattinson who is set to take on the cape. It was confirmed earlier this month that Colin Farrell will essay the role of Penguin. 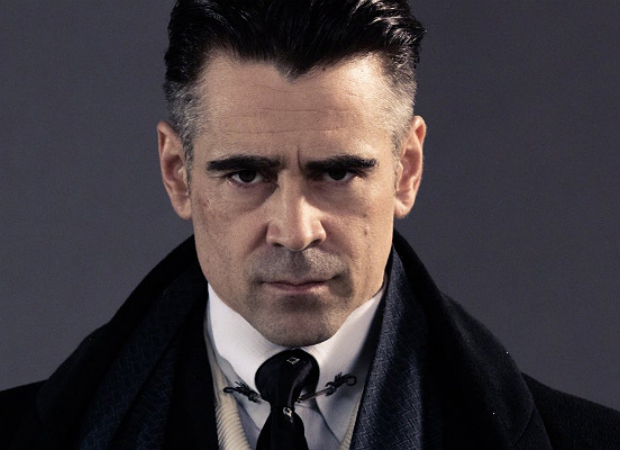 Speaking about his role on Jimmy Kimmel Live during The Gentlemen promotions, Colin Farrell said that the film is truly moving and dark. "I'm still in the process of talking to Matt Reeves, who's the director and who wrote the script. He wrote a really beautiful, dark, moving script, really gorgeous," Farrell said.

When asked if he read the entire script, Colin replied, "Yeah, with a chain around my arm and cryogenically frozen script, it's all very hush-hush. But it's a really beautiful script that he wrote and he has a real love for it, Matt. So we're still in the process of just finishing designing the aesthetic of the character."

Paul Dano as the Riddler, John Turturro as crime boss Carmine Falcone, and Zoe Kravitz as Selina “Catwoman” Kyle are also starring in the film. Andy Serkis will play Bruce Wayne’s butler Alfred Pennyworth whereas Jayme Lawson has come on board for a mystery role mostly speculated as Batgirl.