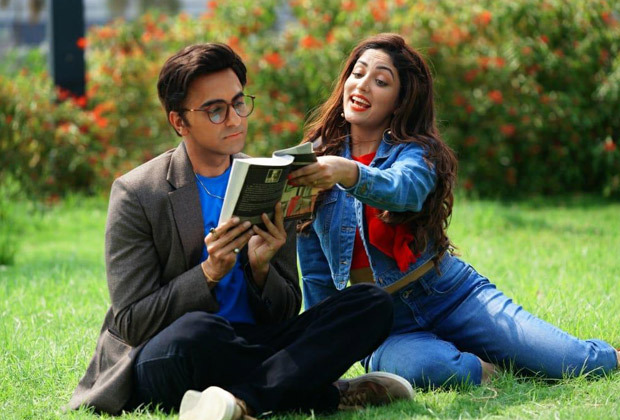 Ayushmann has been a self-confessed fan of the above-mentioned superstars and their films. He has grown up watching their cinema and after becoming an actor he got the opportunity to observe a few of these legends from close quarters.

Owing to his quick eye and a keen sense of observation, Ayushmann in his many interactions with these actors, has minutely noticed their traits which he has used in Bala while paying tributes to them. Rather than just mimicking them, Ayushmann will be seen paying tribute in his own unique inimitable style which will make these legends proud. 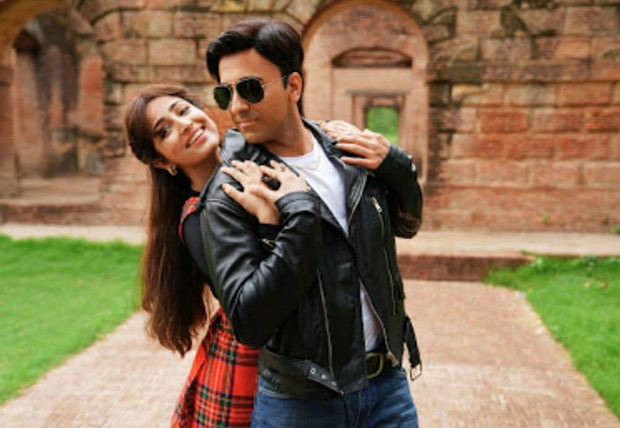 Talking about it, Amar Kaushik, director of Bala, shares, “To pay tribute to these legends of Hindi cinema, I couldn’t think of a better actor than Ayushmann. He has an eye for detail and is also a true cinema lover who has followed the work of all these superstars. So when I discussed the idea of paying tributes to these stars, Ayushmann was very excited. We were clear in our minds that our tribute will not mimic these superstars but rather integrate their acting styles seamlessly into our storyline so that it becomes a true homage to their body of work. It was brilliant directing an actor like Ayushmann in these scenes.”

ALSO READ: Ayushmann Khurrana is the man behind Bala title