Late actor Irrfan Khan's son Babil Khan often shares old pictures and memories of his father on his Instagram handle. Recently, he shared another precious memory with his father along with a heartfelt caption. However, a fan thought they saw a joint in Irrfan's hand in the picture and asked about the same n the comment section. 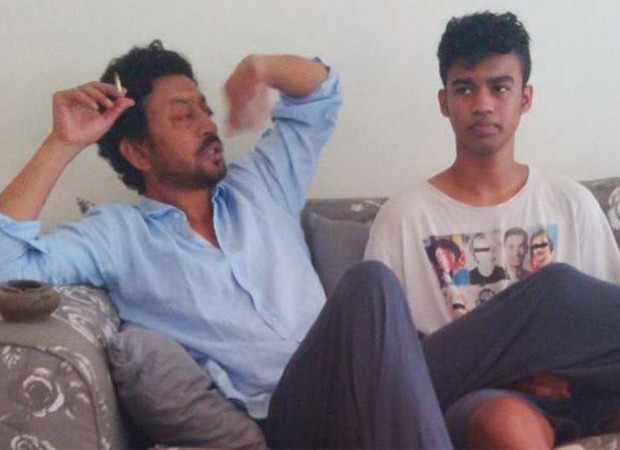 An Instagram user asked, “Was that a joint?,” referring to the third picture shared by Babil Khan. Responding to the comment, Babil wrote, "I don't know where you saw a joint tbh, but if it's your own desires pulsating through; best of luck. No joints here buddy :).”

Sharing some candid pictures of Irrfan at home and on film sets, Babil wrote, "I’ve been working so hard man, wish you were here to witness.”

Irrfan Khan passed away on April 29, 2020, after a two-year battle with a neuroendocrine tumour.

Meanwhile, Babil is all set to make his acting debut with the Netflix film Qala, opposite Triptii Dimri. The film will be directed by Anvitaa Dutt of Bulbbul fame.