Some weeks back, Tiger Shroff returned from Serbia after filming the climax of Baaghi 3. It was a rather taxing schedule that demanded from him extensive training and also left him with a back full of bruises. We now know why. You've earlier seen him taking on the villain like a boss, and in Baaghi 3, he will be seen fighting not one but three antagonists. 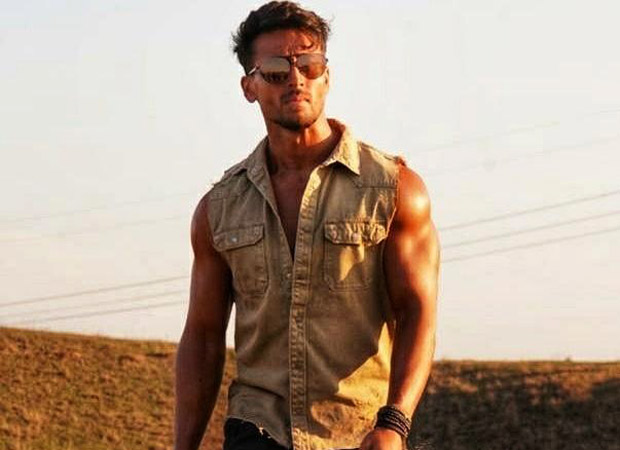 Director Ahmed Khan confirmed the development to a leading publication. He revealed that one of those three villains was actor Jaideep Ahlawat, the same man who garnered immense praise for his depiction of a senior RAW official in Alia Bhatt and Vicky Kaushal's Raazi. The other one, and a prime attraction of the film, is Israeli actor Jameel Khoury who was a part of Leonardo DiCaprio's Hollywood action thriller Body of Lies. The third one is Ivan Kostadinov, a stunt director turned actor who took care of the stunts in Shah Rukh Khan's 2015 film Dilwale, and featured in Expendables 3.

That all sounds like a grand plan that would lead Tiger to unleash his best action skills!

The film stars Shraddha Kapoor as Tiger's love interest, Riteish Deshmukh as his brother and Ankita Lokhande, as Riteish's wife. It is slated to release on March 6, 2020.