As the year comes to an end, the Jonas brothers are rounding up their line-up of shows on a great note. The Happiness Begins concert garnered immense love from all corners, and why not? Brothers Nick Jonas, Joe Jonas and Kevin Jonas reunited after six long years, after all. Their last concert for the year took place in New York yesterday, and wife Priyanka Chopra turned up to cheer for the boys! 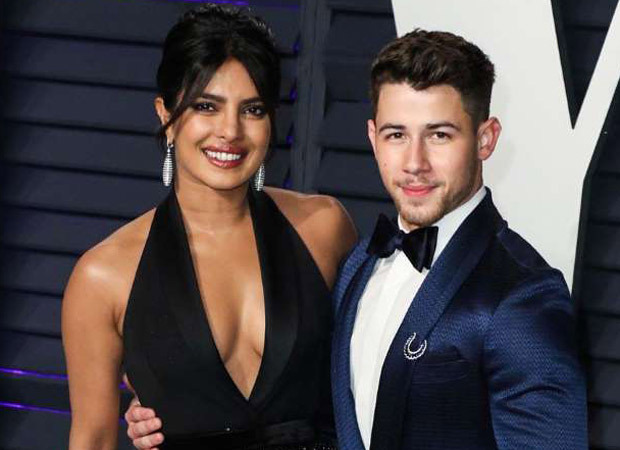 Priyanka, who has been juggling between India and the West perfectly, wrapped the shooting of her first Netflix original The White Tiger two days back, and immediately flew to NY. In a video, she can be seen singing aloud, clapping and cheering as Nick and his brothers perform on the stage.

We love how these two perfectly play cheerleaders to each other and are always pulling each other up. In a recent interview, Priyanka also revealed how Nick took absolute pride on all her ambitions and found them attractive.

The actor, who shares the screen with Rajkummar Rao in The White Tiger, will be also seen in Robert Rodriguez's We Can Be Heroes.