Last Updated 26.09.2020 | 8:35 PM IST
feedback language
follow us on
Home » News » Bollywood Features News » Bollywood News Ayushmann Khurrana will go to any extent for his role in Bala; may go bald for the film

2018 can pretty much be called as Ayushmann Khurrana’s year with the actor wooing the audiences in films like Andhadhun and Badhaai Ho. His unique choices have given him many accolades and appreciation this year and now he is all set to move on to his next projects which seem to be equally intriguing. He has Dreamgirl with Nushrat Bharucha and Bala with Bhumi Pednekar coming up. 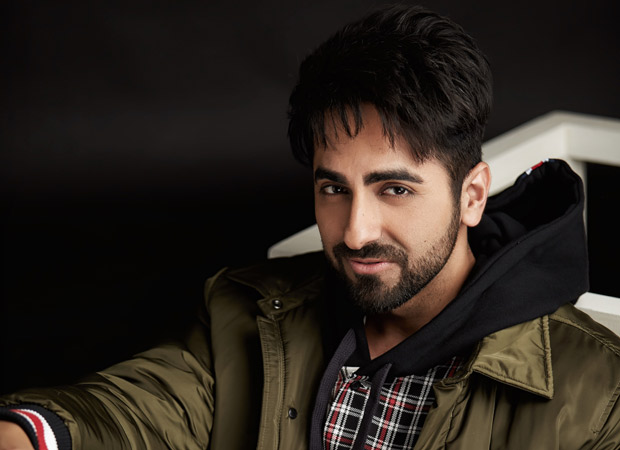 In our previous reports, we had stated that Ayushmann Khurrana will reunite with his favourite co-star Bhumi Pednekar for the third time in Bala. We had also mentioned that the actor will be seen playing a character who has premature balding whereas Bhumi will play a girl dealing with complexion issues as she features as a dusky girl in the film. It was being stated that the duo will once again break norms and portray something unconventional like their previous two films –Dum Laga Ke Haisha and Shubh Mangal Savdhaan. And now we hear that Khurrana is already geared up for the role.

Well, we all know that Ayushmann Khurrana has enviable hair, so the question arises if he would go bald for a film. And the actor asserts that he has no inhibitions in going to any extent for the role. In recent reports, the actor has confidently stated that even if the role requires him to go bald, he will do it without thinking twice.

He asserted that there will be no hiccups from his side. Ayushmann believes that physical transformation is extremely important onscreen for a role and hence he wouldn’t have any hindrance in doing whatever is required for it.

Further speaking about his look from the film, Ayushmann maintained that they are yet to finalize his look for the film. If these reports are to be believed, the very fit actor may also have to put on a few kilos for his role in the film. But as of now there have no further details on it as all of it is yet to be locked.

Also Read: Tahira Kashyap jumps with joy as she celebrates with Ayushmann Khurrana after her final chemotherapy session