Last Updated 01.02.2023 | 8:30 PM IST
feedback language
follow us on
Bollywood Hungama » News » Bollywood Features News » Ayushmann Khurrana wants to get treated by an on-screen doctor played by THIS actress; reveals he has a ‘huge crush’ on her

Bollywood actor Ayushmann Khurrana has managed to thrive as he makes his choices on picking versatile scripts. Looking at his line-up, he is sure to continue to mould into one of the most experimental actors. While fans have to wait for his forthcoming film, the actor has recently delivered Doctor G on the silver screen. Before the release of the film, in a fun conversation with Bollywood Hungama, Ayushmann talked about it extensively. 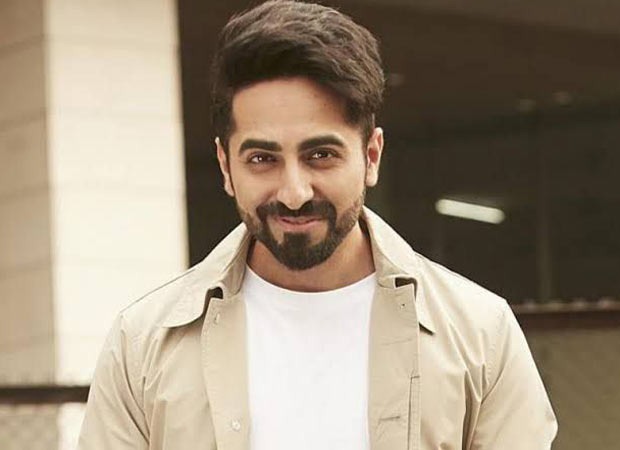 Ayushmann Khurrana wants to get treated by an on-screen doctor played by THIS actress; reveals he has a ‘huge crush’ on her

Interestingly, we asked Ayushmann if he were to get treated by one doctor from the movies, who it would be. In the options, we gave him Kareena Kapoor from 3 Idiots, Sonali Bendre from Kal Ho Naa Ho, or Preity Zinta from Salaam Namaste. In his quick response to the rapid-fire question, he said, “Salaam Namaste is a very nice film. I really liked it,” while flashing a smile on his face.

While picking Preity Zinta over the other actresses given in the option, Khurrana elaborated that he had a “huge crush” on Zinta when he was in school.

Coming to the Anubhuto Kashyap directorial, Doctor G released in theatres on October 14, 2022. Along with Khurrana, the comedy-drama also stars Rakul Preet Singh and Shefali Shah in the lead. It revolves around a medical student, who gets admission to the gynaecology department. The film subtly touches on the stereotypes and struggles of a male gynaecologist.

On the other hand, Khurrana has a bunch of projects in his kitty, including the sequel of Dream Girl. Interestingly, Ananya Panday will be headlining the sequel. For the unversed, Nushrratt Bharuccha had played the leading lady in the first instalment.