After a hiatus of eight years, veteran Bollywood actor Ayesha Jhulka returned to the entertainment industry with a web series, titled Hush Hush. While promoting the Prime Video original, the actress recalled the initial years of her acting career. During one such interaction, she talked about her first co-star Salman Khan and revealed a Noble deed of the latter. 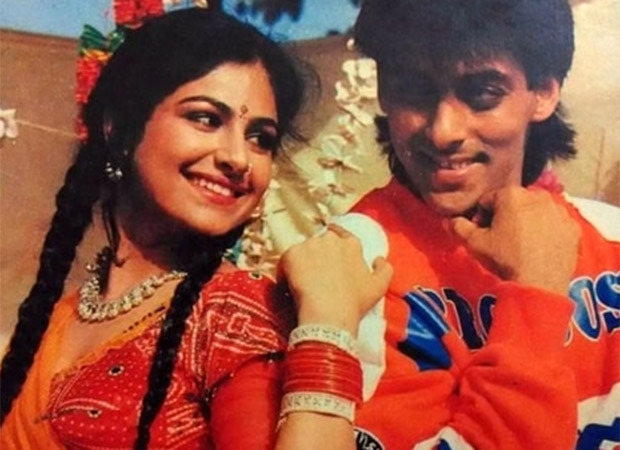 In an interview to Mid-Day, the Amma actress said that she had a wonderful experience working with Salman and found him to be a great human being. Ayesha recalled that Salman Khan used to be invested in philanthropy even back then. She asserted that Khan would pack up whatever food was left on the sets and try to find someone to donate it to.

The Jo Jeeta Wohi Sikandar actress further added, “He would make an effort to find a beggar, even if it was late at night, (and they were) sleeping on the road, then waking the beggar up. Or somebody was really needy of food, and actually making an effort, stepping out of his car and giving that food. I think he is a lovely human being. No doubt a brilliant actor.”

Also Read: 30 Years of Jo Jeeta Wohi Sikandar EXCLUSIVE: “I had auditioned aur mere ko bhi nikaal diya tha. Milind Soman had bagged the part of Shekhar. 75% of the film was shot with him” – Deepak Tijori