Many Indian sportspersons are currently competing at the ongoing Asian Games 2018. And India has clocked its first gold medal win in wrestling. Wrestler Bajrang Punia won the first gold medal for India at the 18th Asian Games after he defeated Japanese wrestler Daichi Takat 11-8 in Men's 65 kg freestyle. 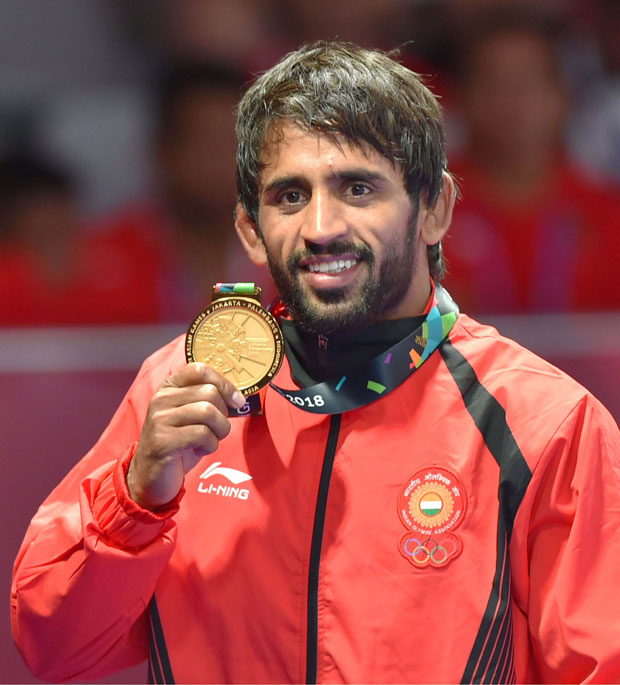 As Indians collectively came together to celebrate the win of Bajrang Punia, the delighted wrestler could not be more happy about his win. Speaking to the media, Punia said, "It's a big achievement for me. Once you win at Asian Games, you qualify for Olympics. I am training for the Olympics now. When people start having expectations of you, then you automatically perform well."

#BajrangPunia wrestles his way to India's 1st GOLD in the #AsianGames2018! What a fantastic win! #AsianGames #IndiaAtAsianGames@asiangames2018 pic.twitter.com/CJf58RX9DS