“It was the night of 31st of December 1999, bringing in the new millennium at the Taj Garden Retreat at the Kumarakom, Kerala. I was personally invited by the then-Prime Minister Atalji who was holidaying in Kerala. I sang exclusively for Atalji and his family members. There were only ten guests and no outsiders were invited. I sang all his requests, mostly the shayari by Ahmed Faraaz Faiz and then I sang a special number which Nida Fazli had specially written for that evening and I composed the tune and performed live that evening: Vrindavan ke kishan kanhaiya, Allah hoo, Bansi radha geeta gayyya Allah hoo, Ek hi dariyaneela peela laal hara,. Apni apni sab ki naiyya Allah hoo… At dinner he made me sit next to him. 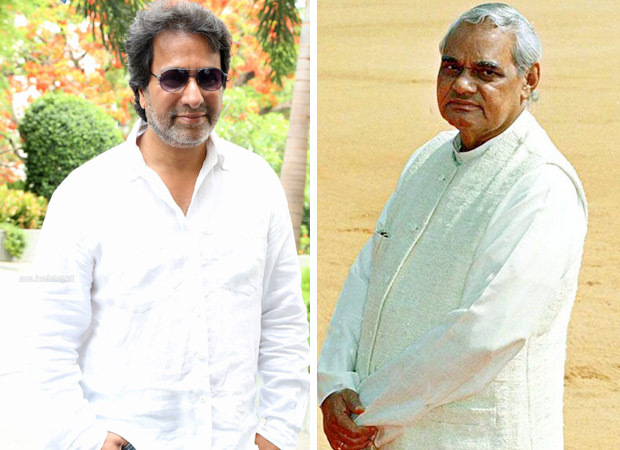 He listened to me for over two and a half hours. By the time we ate we had spent more than three hours talking. I candidly spoke with him about the nation and society. The greatness of the man was that he listened to me with a smile and never made me feel I was talking to the PM of the country. In fact when I read Atalji’s musings in the newspaper next day I was pleasantly surprised to see he had mentioned all the topics that we had discussed the night before. That evening was memorable on many counts. A small detail that I still remember is that they had mentioned the date for the evening wrongly on the banner at the Taj. I guess the evening would have been just as memorable no matter what the day date or occasion.”