Arjun Rampal and Mehr Jesia was the golden couple of the nineties. After a solid courtship, 20 years of marriage and two gorgeous girls later they announced their separation and sent shockwaves amongst their fans. Well, the industry insiders said that they all saw it coming and there were cracks in their marriage since last four years after Mehr famously walked out of Abhishek Kapoor’s party in tears as she was getting affected by Arjun’s alleged proximity to Hrithik Roshan’s ex Sussanne Khan. Now that their marriage has gone kaput, we found an old interview of the couple from the same year they got married: 1998. In the video, they look lost in each other and have a very clear idea that they want to spend their lives together. They also rate each other well on the love-o-meter. 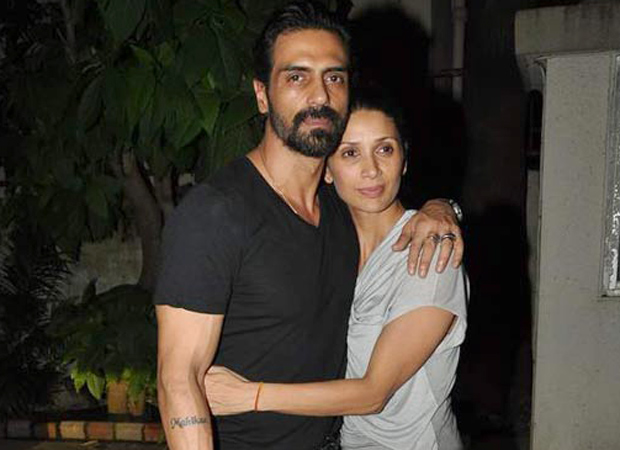 What really struck us during the interview was when both of them reiterated the fact that honesty was the best policy to keep a relationship strong and lack of it spoils the sanctity of marriage. Arjun said, “I think any kind of relationship is build up on a level of complete honesty and trust. It’s 100 per cent trust. If you are not going to give that kind of treatment to it then it’s no point of calling it a relationship; you call it a lie.” Mehr added, “I think in a relationship, how much ever you want to hide, there will come a day when it all comes out.” To this, Arjun said, “You can’t run away from it you know. You can’t run away from the truth and I mean, who you are hiding for.”

This statement is a little ironical in the current scenario of the couple splitting up, although the divorce is claimed to be amicable. Check out the video below.

5 Times when Arjun Rampal surprised us