Arjun Kapoor and Kriti Sanon are all set to be seen as Sadashiv Rao Bhau and Parvati Bai in Ashutosh Gowariker’s next directorial. Panipat: The Great Betrayal is a period drama and its trailer left people with high anticipations for the same. The movie has quite a star cast that includes Sanjay Dutt, Zeenat Aman, and Mohnish Behl among the others. 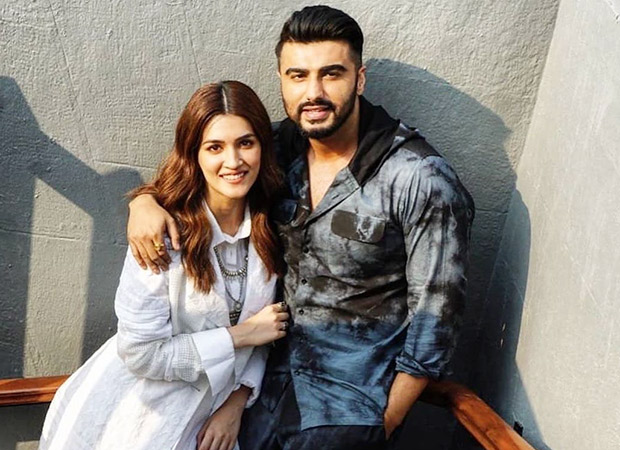 The lead duo, Arjun Kapoor and Kriti Sanon, is currently busy promoting the film in full swing and their cute antics have been winning hearts of the fans! Arjun Kapoor took to his Instagram story to share a picture of him with a sad pout while Kriti was not around for promotions. Later, when Kriti joined him, he posted a couple of pictures with a toothy grin!

Take a look at these pictures. 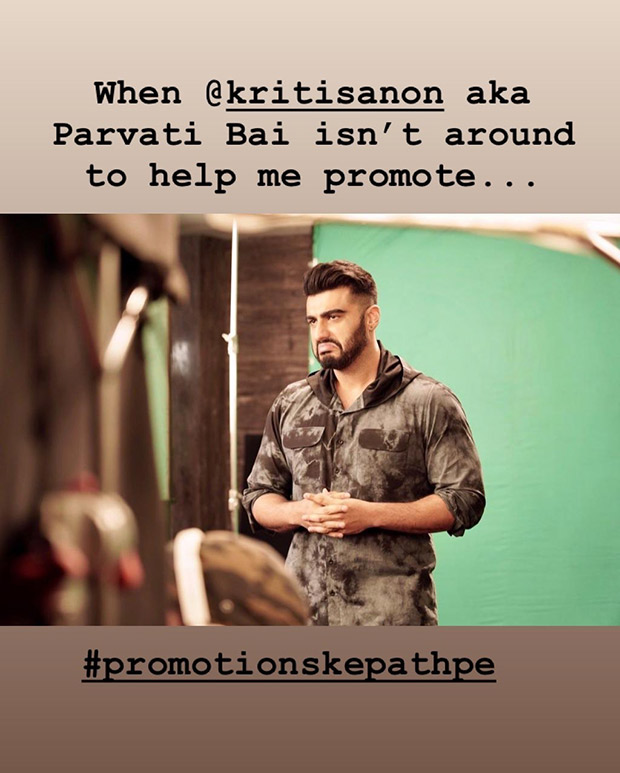 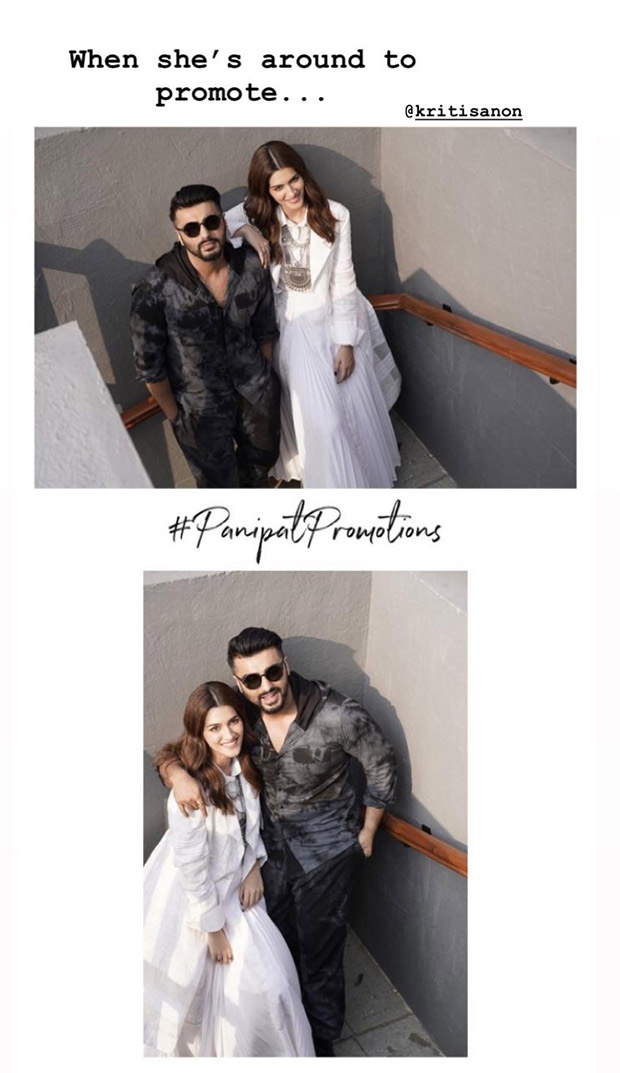