By now we all know that Arjun Kapoor, who was last seen in the film Namaste England is currently shooting for Ashutosh Gowarikar’s Panipat: The Great Betrayal. In fact, Arjun along with co-star Sanjay Dutt recently made headlines for their looks in the film. Though the actors have been cautious not to reveal the same, photogs have managed to snap a few images. Now, to mark the commencement of the shoot, Arjun Kapoor took to social media sharing a video wherein he pays tribute to the martyrs of the third battle of Panipat. 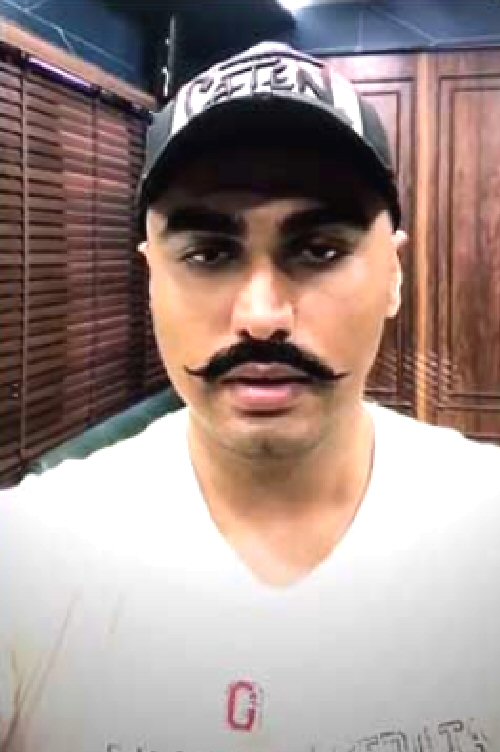 Sharing the video on Twitter, Arjun posted, “To the brave Maratha heroes! Respect. #ThirdBattleOfPanipat”. In the video, Arjun talks about why January 14 is an important date, and thanks those who laid down their lives in the fight.

Back on the film front, Panipat: The Great Betrayal that is being directed by Ashutosh Gowariker is based on the third Battle of Panipat between the Maratha forces and the army of the King of Afghanistan.  Besides Arjun Kapoor, the film also stars Kriti Sanon and Sanjay Dutt in leading roles.

.@arjunkapoor pays tribute to those who lost their lives during the third battle of #Panipat | @realbollywoodhungama