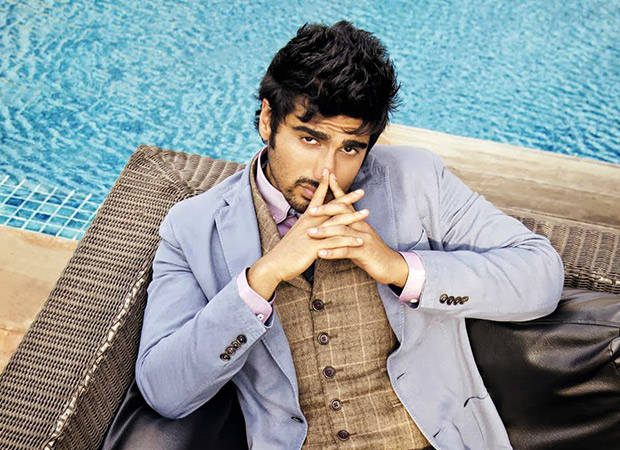 Arjun Kapoor in a Bollywood Hungama exclusive with Faridoon Shahryar spoke about the controversial dialogue, "Deti hai to de varna kat let" which is there in Chetan Bhagat's novel 'Half Girlfriend' and there is speculation if it will be retained in the movie. Chetan had been heavily trolled on the social media for this dialogue. What does Arjun has to reveal?

One dialogue from the novel that has become very controversial and there is a huge speculation about it "deti hai toh de warna kat le”. Chetan Bhagat has been brutally trolled for this line and a lot has spoken about it on the social media. Is it there in the movie?

Maine kitaab padhi nahi thi par shooting ke time mujhe bataya gaya tha. So I didn't know the value of that line. And when I was doing the film, at that time some conversation had come up. Eventually we realized that more than the line it’s the emotion that is important rather than it becoming just a line and putting baggage on that line to sort of give it extra prominence. The emotion should come through about the frustration of what the boy feels in that moment where the “what does she want out of this relationship." And I truly feel if that translates, then a particular line is not necessary. And you will discover on May 19 if the line was needed or not needed.

Chetan Bhagat trolls must be eagerly waiting for the movie. Just to troll if this line is there in Half Girlfriend.