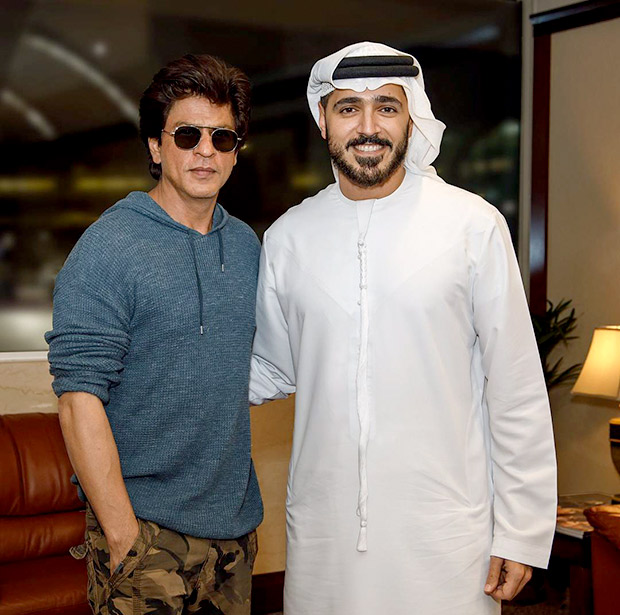 Shah Rukh Khan is once again in Dubai to shoot the sequel to the #BeMyGuest short film. On May 6, the actor arrived in Dubai to shoot for the second phase of the promotional campaign in collaboration with Kabir Khan.

Talking about the collaboration with Dubai as tourism ambassador, Shah Rukh Khan said that he really enjoyed making the first one and he is happy that they are making a sequel to it. He added that he is not an advocate for Dubai because he has done Dubai Tourism films. He genuinely likes being in Dubai as he thinks it’s a really wonderful place and a fantastic city. It has everything for everyone. 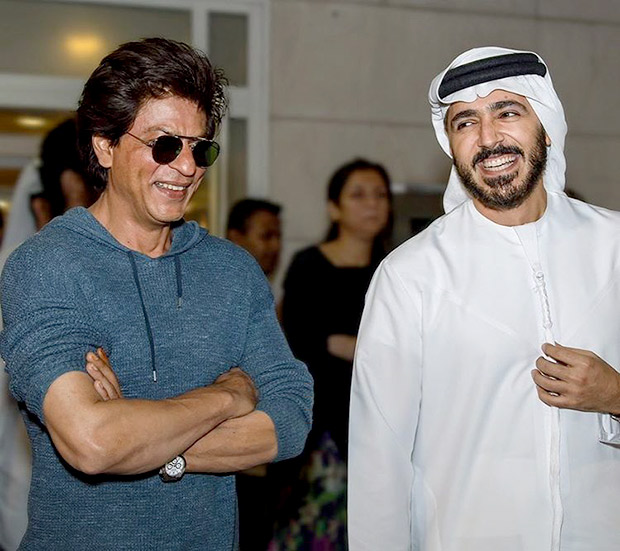 #BeMyGuest is a film produced by Dubai's Department of Tourism and Commerce Marketing (Dubai Tourism) to make Dubai as a must-visit.

On the work front, Shah Rukh Khan will be seen in a romantic drama starring Anushka Sharma in Imtiaz Ali‘s untitled film. It is scheduled to release on Ausgut 12, 2017.