Television actor Arjun Bijlani is all set to appear in the 11th edition of the stunt-based reality show Khatron Ke Khiladi 11. The actor returned to Mumbai a few weeks ago after concluding the show's shoot in Cape Town. After returning, the actor managed to meet his bestie, Mouni Roy. 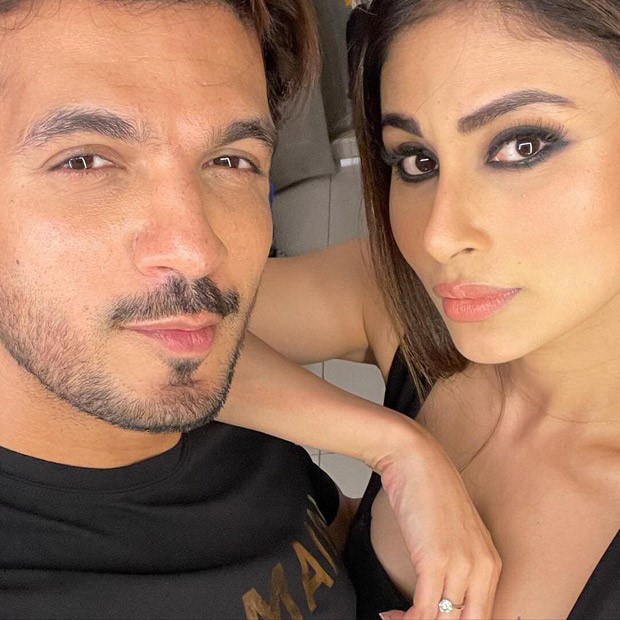 Arjun and Mouni became friends during Ekta Kapoor's supernatural drama Naagin's first season where they both played the leads. Recently, in an Instagram post, Arjun shared a couple of pictures with his co-star from Naagin. Both of them were sporting an all-black look. Mouni was seen donning a clack crop top with the same fabric skirt, Arjun, on the other hand, wore a luxurious brand label T-shirt. The duo posed for some goofy poses and also clicked themselves in front of the mirror. 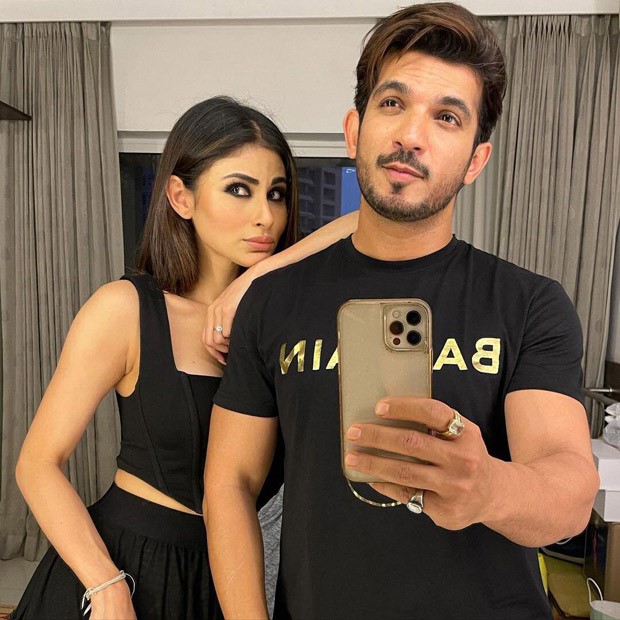 Sharing the picture, Arjun simply captioned it as "Bestie is as bestie does !!! #bff #love #life." To which Mouni took to the comments section and commented with a teddy bear and a Nazar Amulet emoji.