No doubt Bimal Roy was one of the finest filmmakers of Hindi cinema, if not THE finest. His cinema captures the very essence of life in its most pure and sublime form, rendering his characters so emotionally vulnerable that you fear they would come apart. But they never did. It is their inner resilience that makes them so memorable. Here are the actors who gave their career-best performances in Bimal Roy’s cinema. 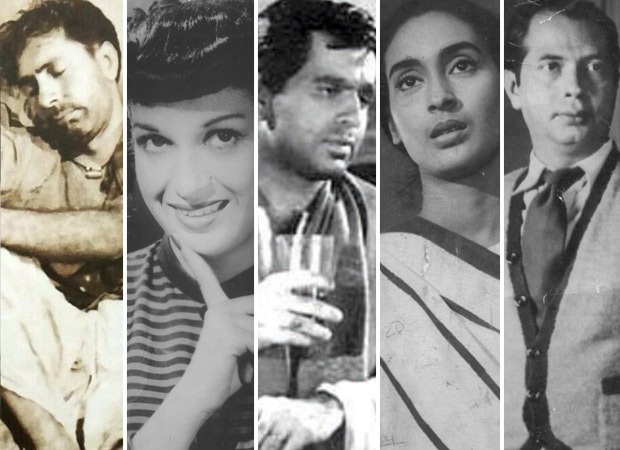 1. Balraj Sahni in Do Bigha Zameen (1953): As the emaciated rickshaw puller Balraj Sahni actually plied the rickshaw on the streets of Kolkata, unrecognizable in his dirty dhoti and unkempt appearance. When Om Puri played a rickshawallah in Roland Joffe’s The City Of Joy he modelled his performance on Sahni’s method acting.Some think Sahni was greater in M S Sathyu’s Garm Hawa. I think the performance in Do Bigha Zameen is incomparable.

2. Kamini Kaushal in Biraj Bahu (1954): After the magic he created with Meena Kumari in Parineeta and every heroine of the 1950s hankered to work with Bimal Roy. It was as if working with him gave their career the indelible stamp of excellence. In this powerful adaptation of Saratchandra’s novel about the wife of a good-natured but weak man taking charge of his life, Kamini Kaushal scaled heights she never imagined she could. Kaminiji later confessed she was surprised by her performance as too by Bimalada’s decision to sign her. Madhubala was the first choice for this luminous literary adaptation. But she was too expensive.

3. Dilip Kumar in Devdas (1955): Bimal Roy had several options in mind for Paro and Chandramukhi. But for Devdas it was Dilip Kumar, and only Dilip Kumar. A stickler for perfection, Bimalda would have dropped the project if the Thespian had said no to Devdas. Sure, this actor par excellence gave powerful performances in a slew of films. But for me it’s Devdas all the way.

4. Nutan in Bandini (1963): After their triumphant togetherness in Sujata, Bimal Roy and Nutan were destined to come together for this, the director’s finest film ever. But Nutan had gotten married and decided to quit films. Apparently it was her husband who persuaded her to return. We shall remain eternally indebted to him. To imagine Bandini without Nutan is to imagine Agra without the Taj Mahal. Or Parakh without Sadhana. But that’s another story.