Since she was a child, Anushka Sharma had a flair for performing arts. Now a superstar, Anushka shared a cute throwback which was originally shared by her school friend. In the picture, Anushka is seen with her school dance team ready to rock the stage. 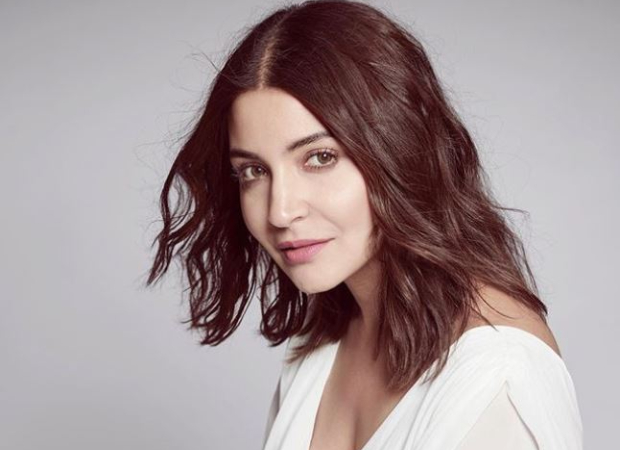 The picture shared is from 2002 when Anushka was in class 8 in army public school Bangalore.Her mom had stitched this lovely outfit in just one and a half days and this is for the annual day function. Anushka was a total star on the dance floor. 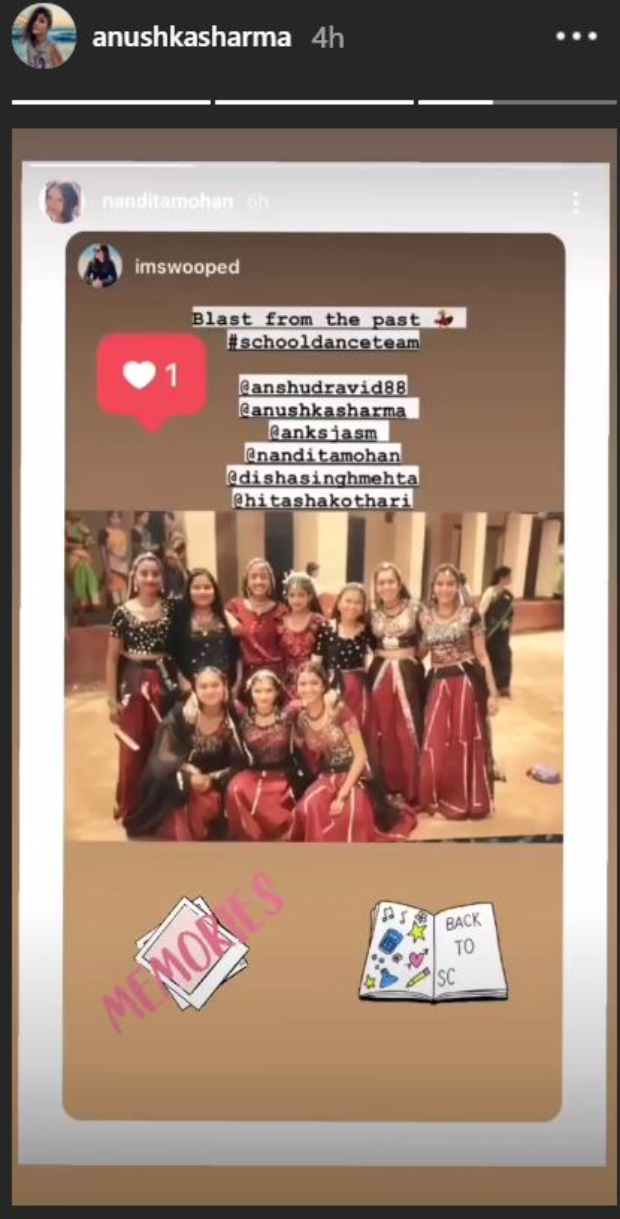 Meanwhile, on the work front, Anushka Sharma was last seen on screen in the 2018 release Zero. She produced the show Pataal Lok which released this year and also produced a Netflix original film Bulbbul. The mom-to-be is currently in UAE accompanying husband Indian cricket team captain Virat Kohli for the ongoing IPL. The actress will be resuming work by May next year.