Anushka Sharma is one of the most outspoken actresses in the industry who stands for her views and opinions. Keeping her head held high, Anushka Sharma has been open about her choices so far. The actress, who is expecting a baby in January 2021, has written a moving note on gender equality after the recent Hathras gang rape came to light. 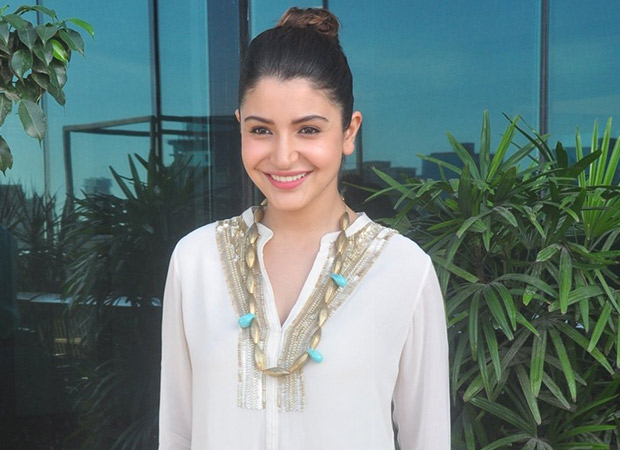 Reminding people of their duties as parents, to raise a boy that is respectful towards the girls, Anushka Sharma called out those that consider having a boy is a ‘privilege’. She asked people to do their duty to society and consider a boy a privilege only when the girls feel respected and safe around them.

Take a look at the entire note that she wrote. 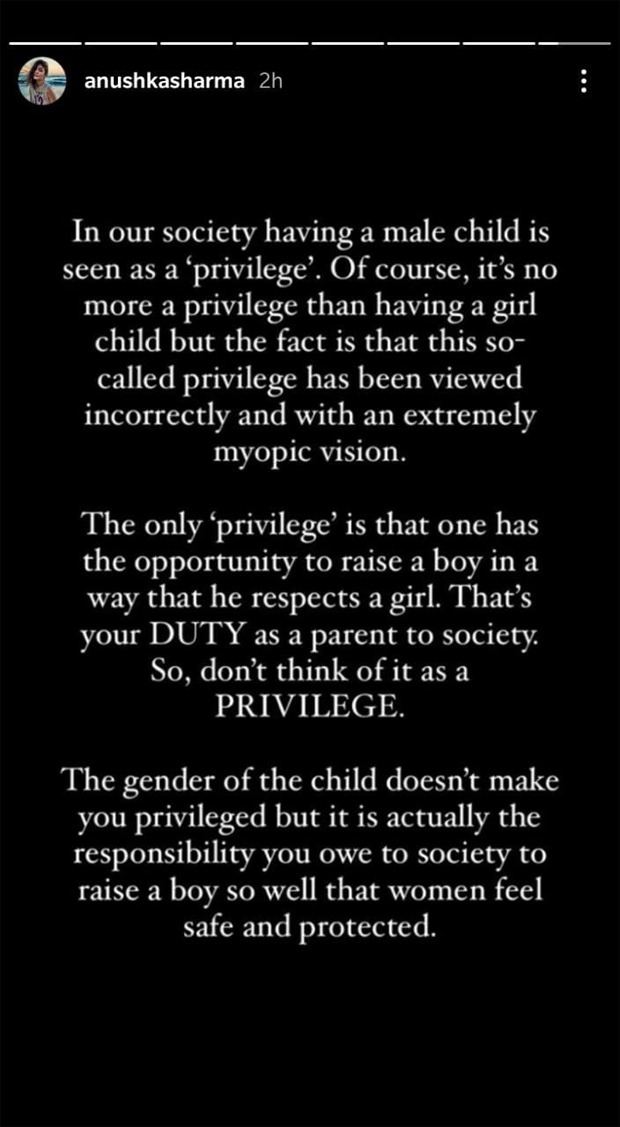