Virat Kohli and Anushka Sharma have always managed to make their fans blush with their social media posts. Recently, the couple welcomed their baby girl Vamika and are currently basking in the joys of new parenthood. Virat Kohli has always been one of the most low-key guys when it comes to his relationship with Anushka, but his not-so-frequent social media posts with her manage to leave us all gushing. Speaking about Anushka Sharma at a recent podcast, Virat Kohli couldn’t help but be all praises for his life partner. 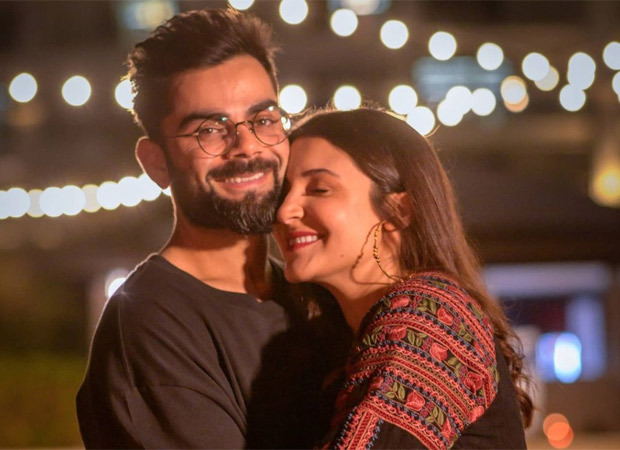 Virat addressed Anushka Sharma as a pillar for his strength and said that no one understands him better than her. While Anushka has also seen a lot of negativity in her career, she understands the pressures of it and vice versa. The cricketer says that he can have detailed conversations with Anushka when it comes to the complexities of a mind and the negativity it can pull you in. Virat further praised her and said that he would not have had clarity in his life if it wasn’t for her and that she understands what he’s going through.

Speaking of how fond they are of spending time with each other, Virat Kohli said that they love being together and that there is no other explanation for it all. They have realized that spending quality time together is what matters the most at the end of the day because they are together in this for life.

The couple has been happily married for three years and their over-a-month-old daughter has only added charm to their lives.