Anushka Sharma has been keeping quite busy these last few months with the shooting of two films. The actress recently wrapped up both of her films – Zero and Sui Dhaaga – Made in India. Both the films are releasing later this year. After the wrap-up, the actress headed to London a week ago to join her husband Virat Kohli and cheer for Indian Cricket Team at the ongoing series. Meanwhile, she joined the Indian Cricket Team for the birthday celebrations of former Indian Captain Mahendra Singh Dhoni. 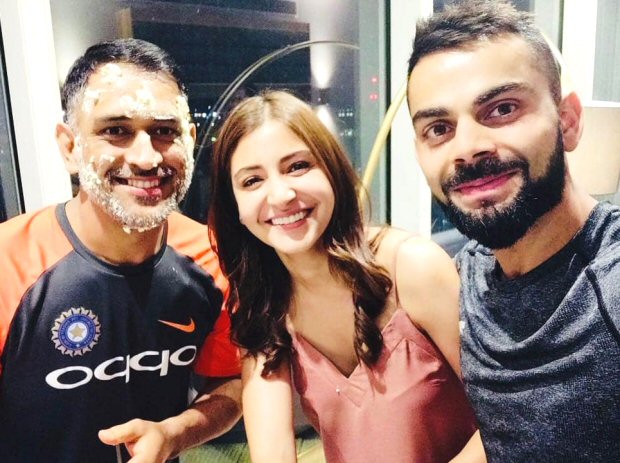 Anushka and Virat clicked a selfie with MS Dhoni who celebrated his 37th birthday this past weekend. The cricketer was smeared in birthday cake as he posed for the picture. Sharing the photo, Virat captioned it, "Happy birthday Mahi Bhai. God bless you." 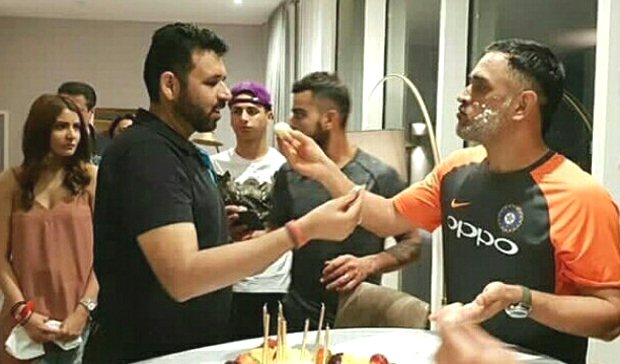 Anushka Sharma was seen along with many cricketer wives including Sakshi Singh Dhoni and Dhoni's little toddler Ziva Dhoni as they cheered for Indian Cricket Team. She cheered for the Men In Blue as Team India won the T20I series against England on Sunday in Bristol. In the group shot, there was Ashish Nehra's wife Rushma Nehra, Shikhar Dhawan's daughters Aliyah and Rhea and Krunal Pandya's wife Pankhuri Sharma. Sakshi Dhoni captioned it, " "Bleed blue. Go India. Happiness." 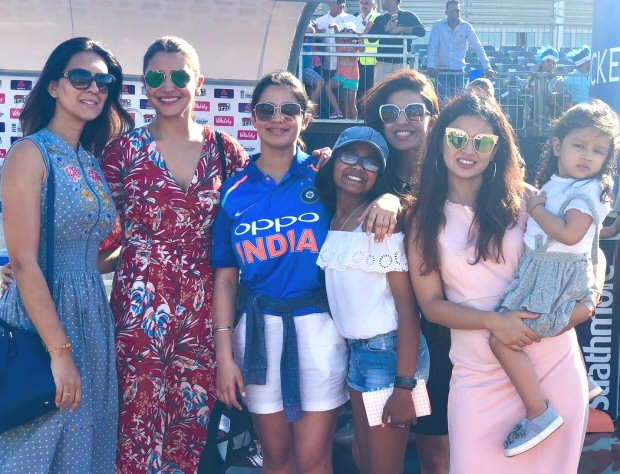 When not working or busy with cricket practice sessions, Anushka and Virat have been snapped with many together while out and about in Cardiff. 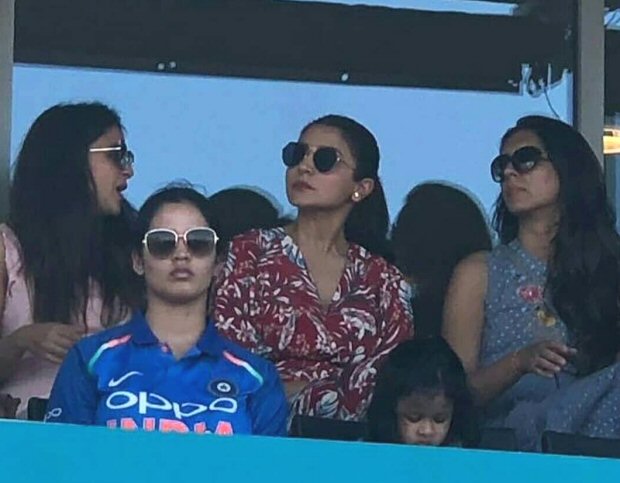 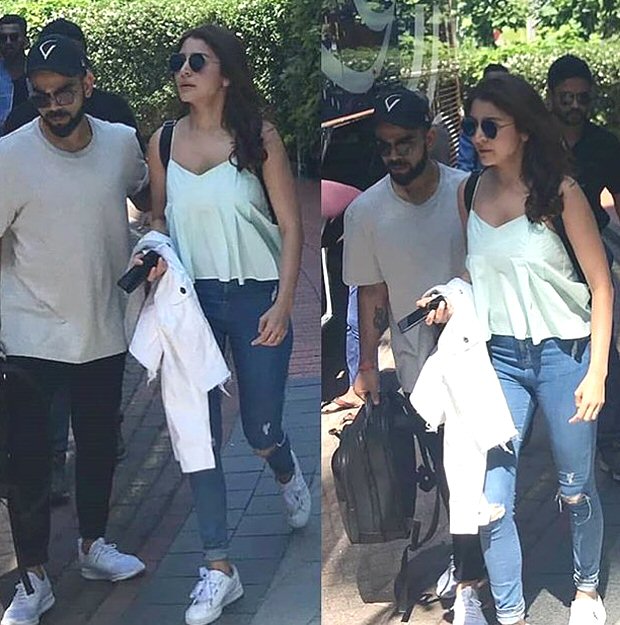