The latest Instagram filter ‘Guess the Gibberish’ shows you seemingly meaningless words until you can crack it and arrive at the correct phrase. Anushka Sharma has given a shot at this little game on Instagram. 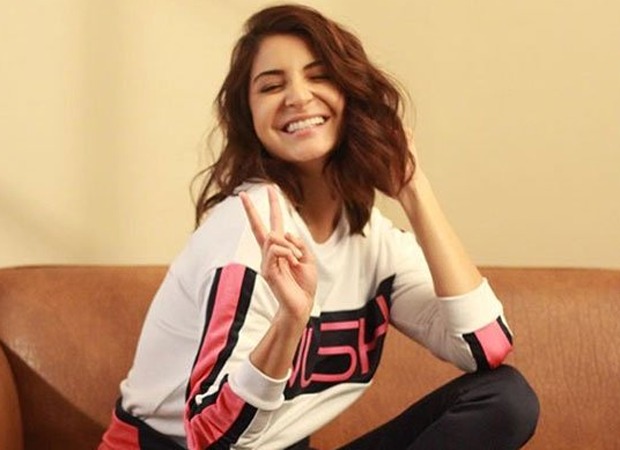 While in her first attempt she almost got the phrase right, it looks like filmmaker Karan Johar teased her for the same. In her next video, where she solves the puzzle, she tagged Karan Johar and wrote, 'Posting this for @karanjohar who thinks I’m terrible at this. Take this.” Even Karan conceded defeat.

She shared two more videos of her taking up the challenge while Virat Kohli worked out next to her. Anushka had to guess ‘Hue own lee leaf ones’ when Virat quickly screamed, “You only live once.” Anushka was impressed by his skills and wrote, “Ladke ko sab pata hai.” In another video, where Anushka took the challenge, Virat Kohli screamed out the answer while lifting weights. Sharing the video, Anushka wrote, "While I was gloating, ladka managed to guess while weight lifting."