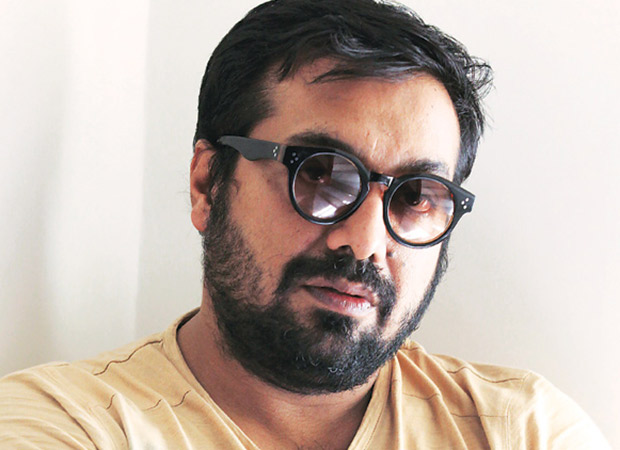 Anurag Kashyap's Mukkabaaz was screened at Toronto International Film Festival recently. The second screening of the film was held at the inaugural Elgouna Film Festival in Egypt last night. The hard hitting film based on the true story of a boxer in Bareilly in Uttar Pradesh is layered with sub plots that are taken from the vitriolic truth afflicting politics as well as the social fabric in India today. The film highlights the dangerous designs of some upper caste zealots who use Gauraksha and beef politics as a tool to settle their personal scores. There is at least one scene in the film that reminds of the horrific lynching of Akhlaq in Dadri that shook the nation. The film doesn't have a communal angle though, it's more about the tussle between upper caste and what is hammered at lower castes (including Rajputs who are high up in the caste hierarchy but are projected as lower caste as compared to Brahmins).

Anurag Kashyap is a rare filmmaker who doesn't shy away from calling a spade a spade. He has a point of view on many things (many are valid and some are over the top) and yes he doesn't shy away from making a stinging political statement. The manner in which Vineet Kumar Singh punches the point of 'Bharat Mata ki Jai' in Mukkabaaz will resonate with many Indians who have been witnessing a dirty narrative for a few years where patriotic certificates are being distributed through mere sloganeering.

Mukkabaaz is a musical as well with some brilliant lyrics that tear apart the hypocrisies that are widely prevalent in the Indian society. You should just note down the lyrics on a paper and read it again and again. It is that good. Mukkabaaz releases in India on November 10.