Actor Anne Hathaway was seen donning the superhero outfit in Christopher Nolan's The Dark Knight Rises which marked the end of Nolan's Batman trilogy starring Christian Bale as the caped crusader. But, Anne thought she was originally auditioning for the role of Harley Quinn and not Catwoman. 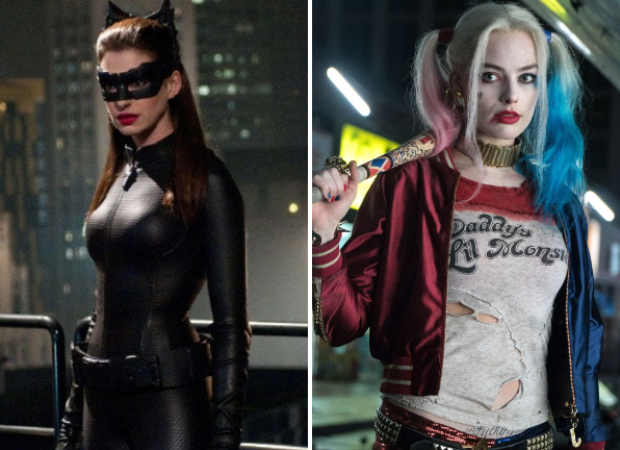 Speaking to the BBC Radio 1 for their Movies That Made Me segment recently, Anne Hathaway spoke about her career at length. Talking about her meeting with Christopher Nolan, the actress revealed, “I came in and I had this lovely Vivienne Westwood kind of beautiful but mad tailoring top with stripes going everywhere." She paired her look with "flat Joker-ey looking shoes”.

“Well, I’m sure I don’t have to tell you this, but it’s Catwoman," he said to her as Anne Hathaway was left surprised and started to improvise.