On Thursday, Anil Kapoor revealed that he always checks his pocket before shooting. The actor revealed this after he came across a video from one of the songs from his film Judaai 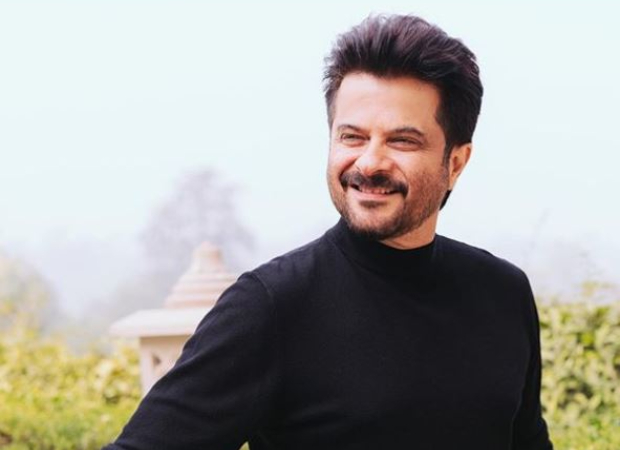 A Twitter user shared a clip from the song ‘Mujhe Pyaar Hua’ from the 1997 film Judaai. In the song featuring Anil Kapoor and Urmila Matondkar, Kapoor is seen trying to find a pocket on his jacket to keep his goggles. He ultimately realises that there are no pockets on the jacket and keeps it in the pocket of his T-shirt. The twitter user pointed this out and the video zooms in on Kapoor's expression while looking for pockets.

Retweeting the video, Kapoor wrote, "Since then I always check the pockets before we start shooting."

Since then I always check the pockets before we start shooting ???? https://t.co/E2b5PWVCMG

Meanwhile, on the work front, Anil Kapoor will next be seen in the film titled AK Vs AK. The actor is currently at home working on his physique. According to a source, the actor has been sweating it out to stay in his best shape for the film in which he plays a film star. “There are a lot of running and chase sequences in the film which requires Anil to be in top shape and that is one reason that apart from his gym routines, he has also been running hard on the race track for many months,” the source said.