Anil Kapoor has been coming a lot in the news lately and mostly for his movies. He has two super diverse and interesting projects lined up back to back and we can’t help but get all piqued about these projects. While he will be seen in Ek Ladki Ko Dekha Toh Aisa Laga with daughter Sonam Kapoor, he will reunite with 90s co-star Madhuri Dixit in Total Dhammal. The trailer of this multistarrer dropped today and the entire team had gathered to launch the same. At the event, he was asked about his recent meet with Prime Minister Narendra Modi and he was all praises for him and said that he inspires him. Anil, at the event, said, “It was wonderful meeting him. I had been wanting to meet him since he was the chief minister of Gujarat but it never happened. There are certain meetings which are destined. So, I was fortunate and had the privilege and honour to meet him. It was very inspirational. I have never seen someone working so hard.” 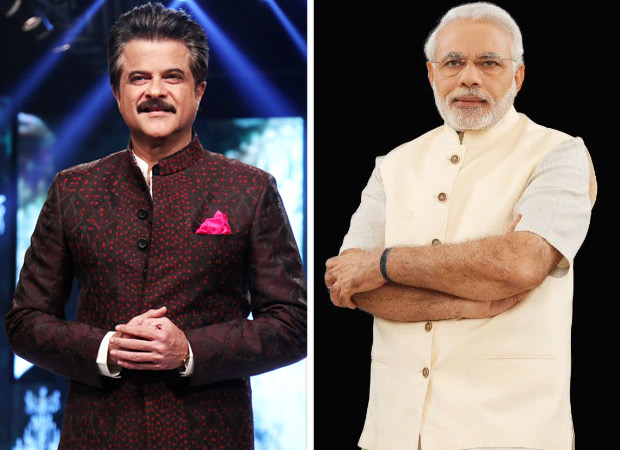 He was asked a key question about whether Prime Minister Modi would get re-elected for the second term to which he gave a very diplomatic reply. He said, “That's for all of us (to decide), we will see. This is not a political platform." Not just Anil Kapoor, a lot of Bollywood actors like Vicky Kaushal, Rajkummar Rao, Karan Johar, Varun Dhawan, Ranbir Kapoor, Ranveer Singh, among others met the PM recently.

As far as Total Dhamaal is concerned, the movie will come out on February 22 and will showcase Anil Kapoor, Madhuri Dixit, Ajay Devgn and Arshad Warsi, among others.