A few weeks ago, the trailer of Irrfan Khan and Kareena Kapoor Khan's Angrezi Medium hit the internet, and the audience seemed to love it. In the film, Irrfan plays a father who is trying hard to gather some money to send his daughter abroad for higher education, and Kareena plays a cop. 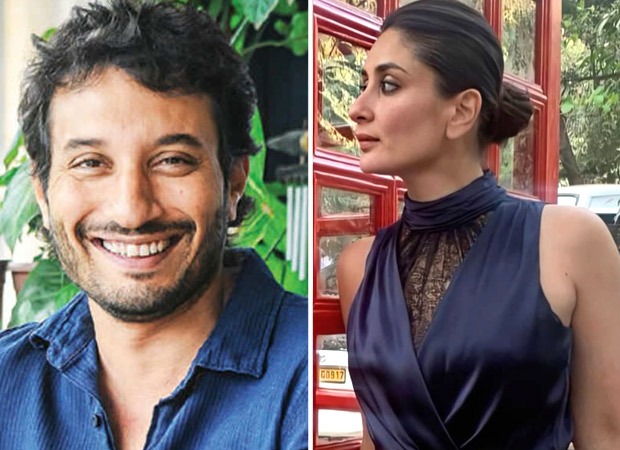 Director Homi Adajania opened up during a recent interview with a portal, and said that it was a great experience with Kareena, who would be effortlessly facing the camera sans any makeup as she was playing an undercover cop. Although Kareena is into a different kind of cinema, Homi says she understood her character's requirement really well and took no time to perfect her acts.

Kareena will be playing the on-screen daughter to Dimple Kapadia. The mother-daughter duo's narrative also makes the story more interesting. Irrfan's daughter's role, on the other hand, is being played by Radhika Madan.

Irrfan, who is battling neuroendocrine tumour for over two years now, recently released a message, informing that he will not be able to be a part of the promotions. The film releases on 20th March, 2020.