Last Updated 26.05.2022 | 1:46 PM IST
feedback language
follow us on
Bollywood Hungama » News » Bollywood Features News » Andrew Garfield did not even The Amazing Spider-Man co-star Emma Stone about his appearance in Tom Holland’s Spider-Man: No Way Home – “It was hilarious”

Hollywood actor Andrew Garfield planned to not tell a single soul about his special appearance in Spider-Man: No Way Home, not even The Amazing Spider-Man co-star and former girlfriend Emma Stone but keeping that a secret wasn’t at all easy. 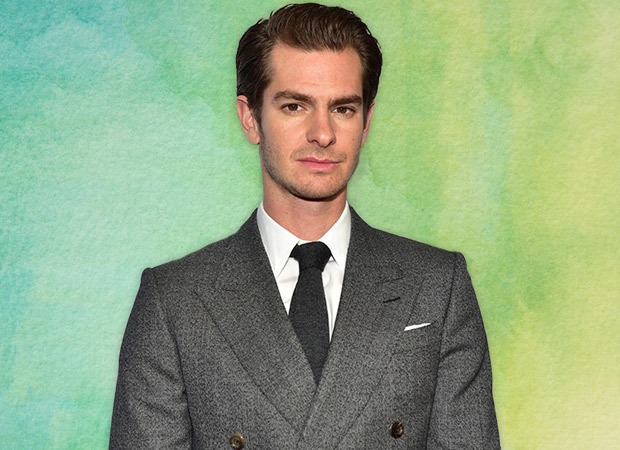 Andrew Garfield did not even The Amazing Spider-Man co-star Emma Stone about his appearance in Tom Holland’s Spider-Man: No Way Home – “It was hilarious”

Andrew Garfield also shared his side of the story on rumours about his role that circulated before the film’s release. Garfield also addressed the day when his stunt double, William Spencer, posted a photo of himself with Greg Townley, one of Tom Holland’s stunt doubles, on Instagram. “I love William Spencer so much. He is my dude for life,” Garfield said of Spencer. “I saw his post, and I was like, ‘Bruh. Dude, what are you doing? Tom’s stunt double is there,’ and he was very sweet about it. He was like, ‘Oh, come on, man, let me do my thing!'” Spencer later deleted the post, which further fueled the rumors that Garfield and Tobey Maguire were going to appear in the third film of the Holland-led Spider-Man movies.

Despite the various leaks that followed, Garfield said there wasn’t a moment when he and the No Way Home team considered just admitting that he was in the film. “It was the right thing to do,” he said, explaining that even the people who were pretty sure his appearance was going to happen couldn’t know for sure. “A weird self-preservation thing comes in, where you start to live with the idea of it not happening in your mind and in your body, and then that just ups the want for the thing to happen.”

Also Read: Andrew Garfield was ‘desperate’ to join Chronicles of Narnia; didn’t land Price Caspian role as he was not ‘handsome enough’