Vicky Kaushal is enjoying his newly married life with his spouse Katrina Kaif. The wedding which made headlines as it was one of the most secretive weddings of the year. Katrina Kaif and Vicky Kaushal wedded each other on December 9 in the presence of their families and close friends in Rajasthan. While currently the actor has already begun shooting for his next, a friend of his took to social media sharing a clip form his acting school days. 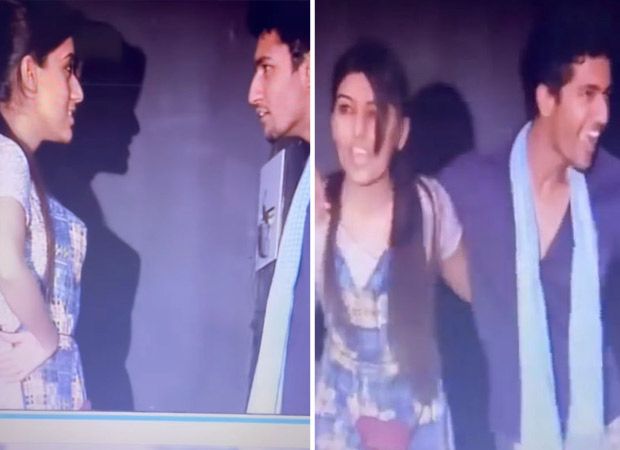 Vicky Kaushal’s friend shares a video of him from his acting school days; the actor gets emotional

Vicky Kaushal's comrade from his young adult times shared a video of the actor from his acting school days with the caption, "Acting school days." She also added, "@vickykaushal09 folding hands already for posting this, ha ha." Vicky reposted the video on his Instagram story and wrote, "Good old acting days (2009)."

The Uddham Singh actor is currently shooting for his forthcoming film with Sara Ali Khan in Indore, Madhya Pradesh. The film is directed by Laxman Utekar. There are no official statements about the title; however, reports and sources suggest it is Luka Chuppi 2. The first installment of the movie featured actors like Kartik Aaryan and Kriti Sanon in lead roles, which was also shot in Madhya Pradesh, in the city of Gwalior.

Also Read: Vicky Kaushal drives away the Monday blues as he grooves to Rowdy Baby in between shoot; watch