Ananya Panday was last seen in the film  Khaali Peeli which was released on OTT platform. The actress played the role of a Bambaiya girl in it's truest sense. 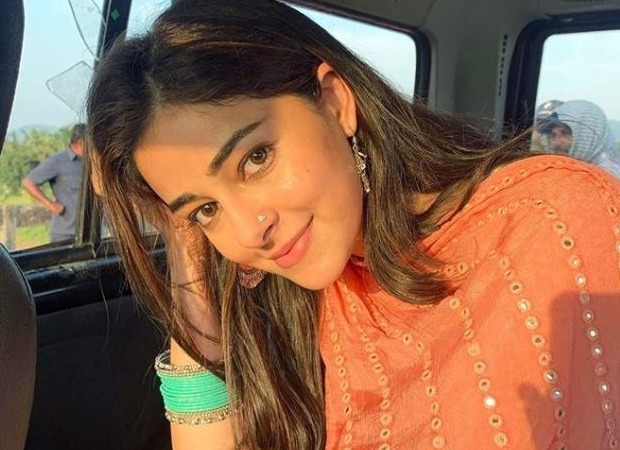 After the film was wrapped, the actress took two mini posters, one of Salman Khan and one of Karisma Kapoor that can be seen in the taxi which Ishaan and Ananya had used as a prop in the film. This memorabilia from the sets of Khaali Peeli is stuck on the mirror of Ananya's vanity van as a lucky charm for the actress. 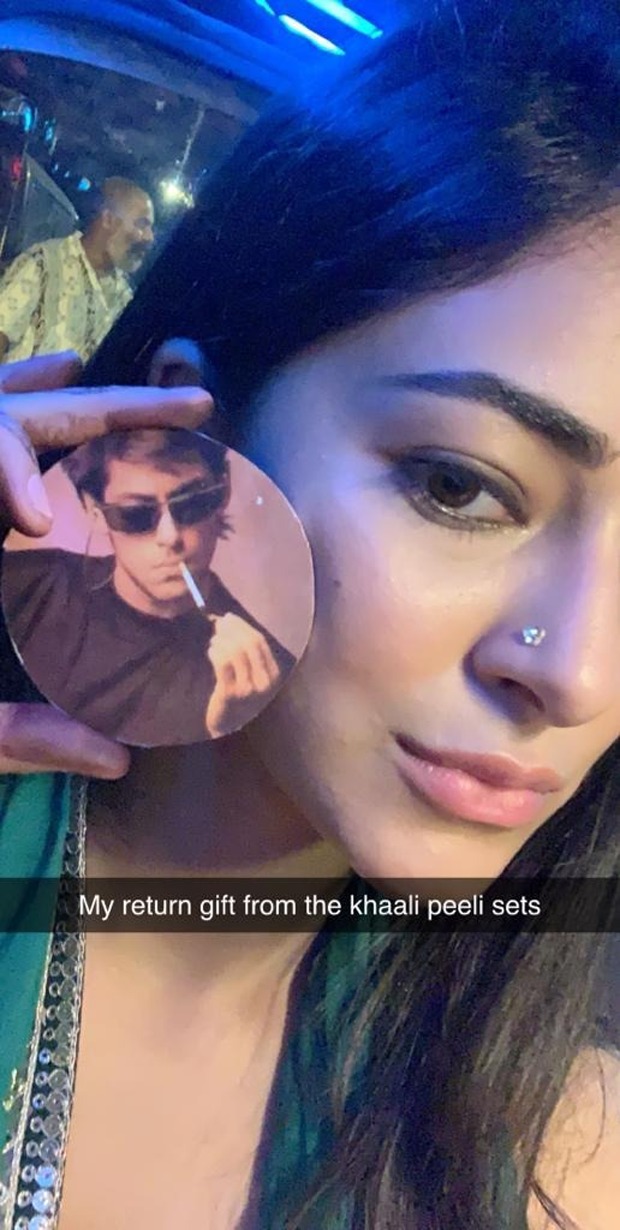 The film highlighted an enchanting love story with the element of a Kaali Peeli - the essence of Mumbai. Ananya has surpassed all the expectations of her fans.

Ananya was impressive in the movie Khaali Peeli and with it being her third film, there is significant growth in the actress' performance. After delivering this admirable and impeccable performance in Khaali Peeli, Ananya will be seen in two big-buck movies, Shakun Batra's untitled next, the actress is shooting in Goa for the same and her Pan-India film Fighter with Vijay Deverakonda.