British-born actress Amy Jackson, who has starred in several films including her last one 2.0, took the Hollywood route. The actress made her TV debut in CW’s sci-fi series, Supergirl. The actress made her first appearance in November 2017 as Saturn Girl in Melissa Benoist starrer. Last year, she also announced her engagement to her longtime boyfriend George Panayiotou. Recently, she also announced her pregnancy. 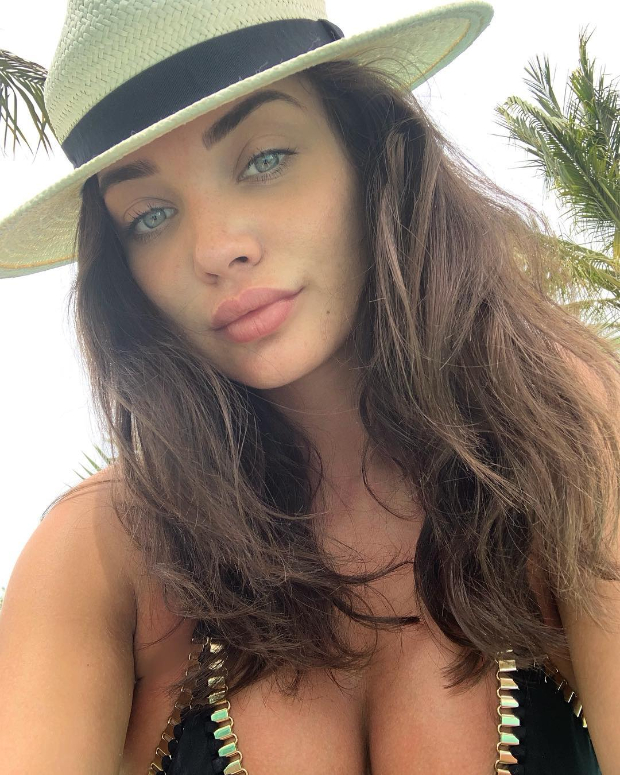 The actress recently took some time off to relax and have fun in Dubai. She was seen dressed in a black bikini with a white shirt on. The actress was seen playing miniature golf in the sun. The actor had also shared a picture and wrote, “BeachBumMood.”

On the occasion of Mother’s Day, Amy shared a picture with George, who is giving her kiss on her forehead. Flaunting her baby bump, she captioned the photo, “I’ve been waiting to shout it from the roof tops, and today, being Mother’s Day, it couldn’t be a more perfect time… I already love you more than anything in this world, the purest most honest love. We can’t wait to meet you our little Libra one.”

On the work front, Amy Jackson was last seen in Akshay Kumar and Rajinikanth starrer 2.0.