Amitabh Bachchan is back with the television show Kaun Banega Crorepati which went on air on September 26. In one of the episodes, the superstar shared a touching story from his youth. 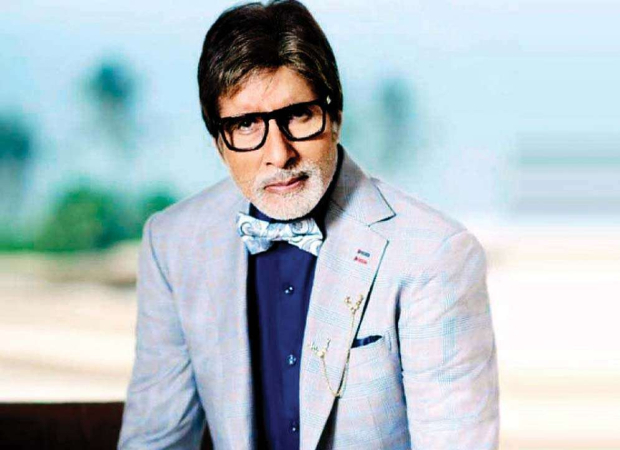 Bachchan also recalled the time when he was father, Harivansh Rai Bachchan bought him a camera for his first trip to Russia. He had already become an actor at that time but still has the camera and it is a prized possession for him.

Meanwhile, Amitabh Bachchan after having recovered from the coronavirus recently jumped right back into work on KBC 12, which is being shot under strict guidelines.

ALSO READ: Amitabh Bachchan roped in for Customer Awareness Campaign for the Reserve Bank Of India